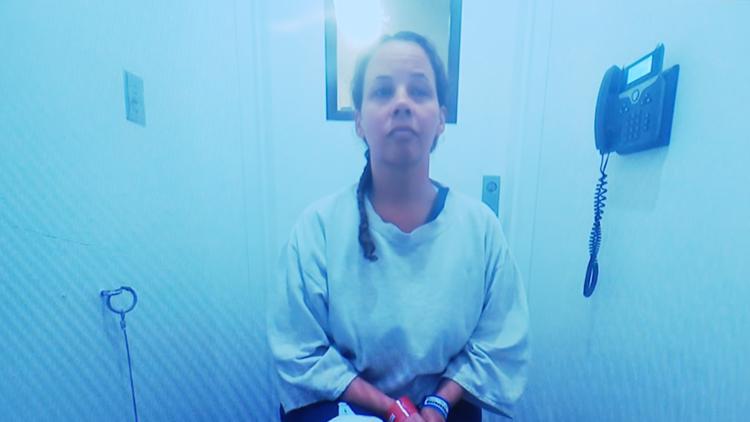 NATIONAL CITY, Calif. — A driver who was allegedly inebriated when she struck and killed a 15-year-old lady and her stepfather on a South Bay road pleaded not guilty Friday to fees that embody gross vehicular manslaughter whereas intoxicated.

Tayishe Ann Baltys, 43, was heading west within the 3100 block of East Plaza Boulevard in National City shortly earlier than 10 p.m. Wednesday when her 2020 Toyota Prius struck {the teenager} and the 39-year-old man as they had been strolling residence from a go to to a neighborhood market, in accordance to police.

The lady died on the scene, Sgt. Kenneth Springer mentioned. Paramedics took her stepfather to a hospital, the place he was pronounced lifeless.

Officials have not launched the names of the victims, however relations have recognized them as Brian McKee and Jessica Talamante.

Deputy District Attorney Blair Pickus mentioned in court docket Friday that upon seeing the defendant’s car barreling in direction of them, McKee unsuccessfully tried to push his stepdaughter out of the best way. The affect threw each victims about 100 ft from the intersection, the prosecutor mentioned.

Baltys, who appeared in court docket remotely from the Las Colinas jail, might be held with out bail pending a July 7 bail assessment listening to.

According to Pickus, Baltys was beforehand charged with DUI for a Jan. 29, 2020, incident that additionally concerned alcohol. She pleaded guilty to a lesser offense often known as a “wet reckless” and was sentenced to one year of probation. Pickus mentioned she accomplished probation about three weeks prior to the deadly crash.

In the present case, the prosecutor mentioned a preliminary alcohol screening indicated she had a blood-alcohol-content of .16% after the crash, which is 2 instances the authorized driving restrict in California. 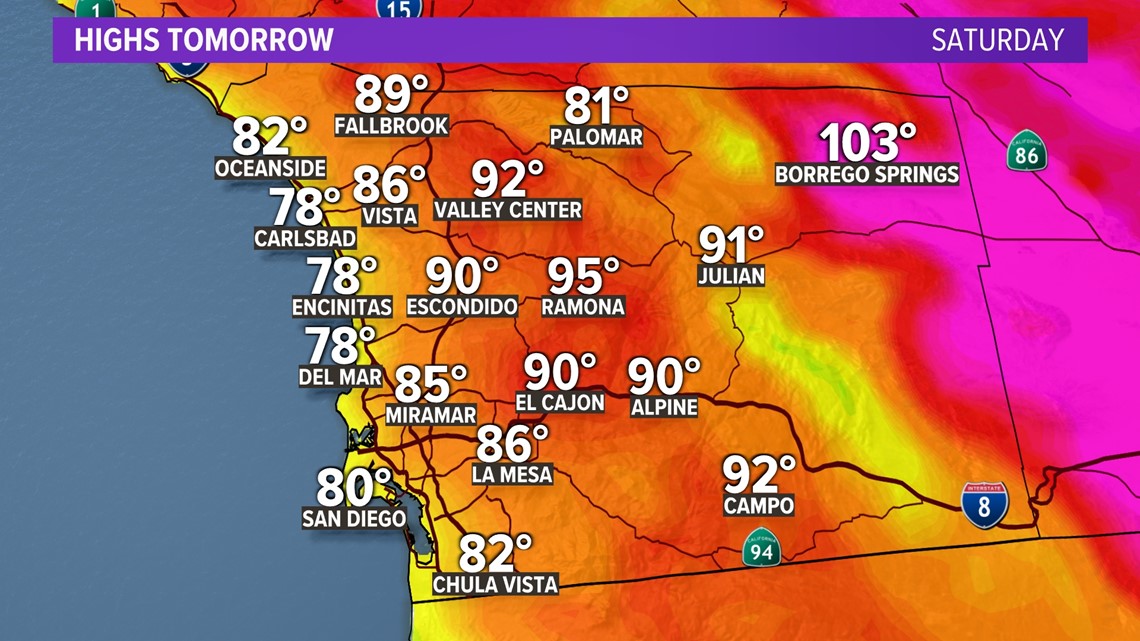 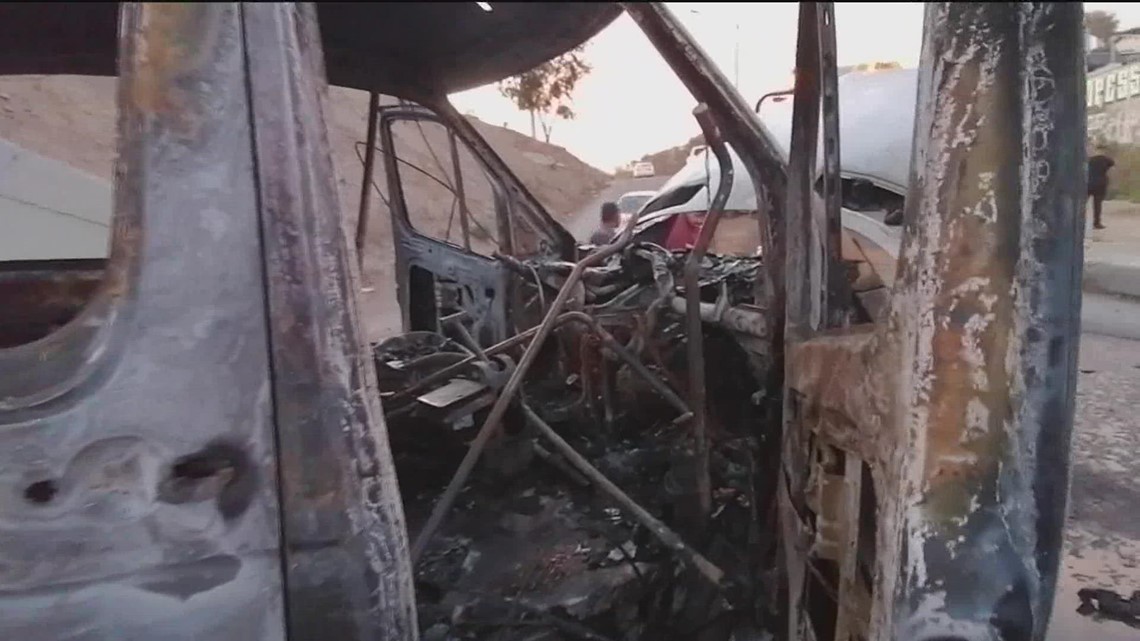 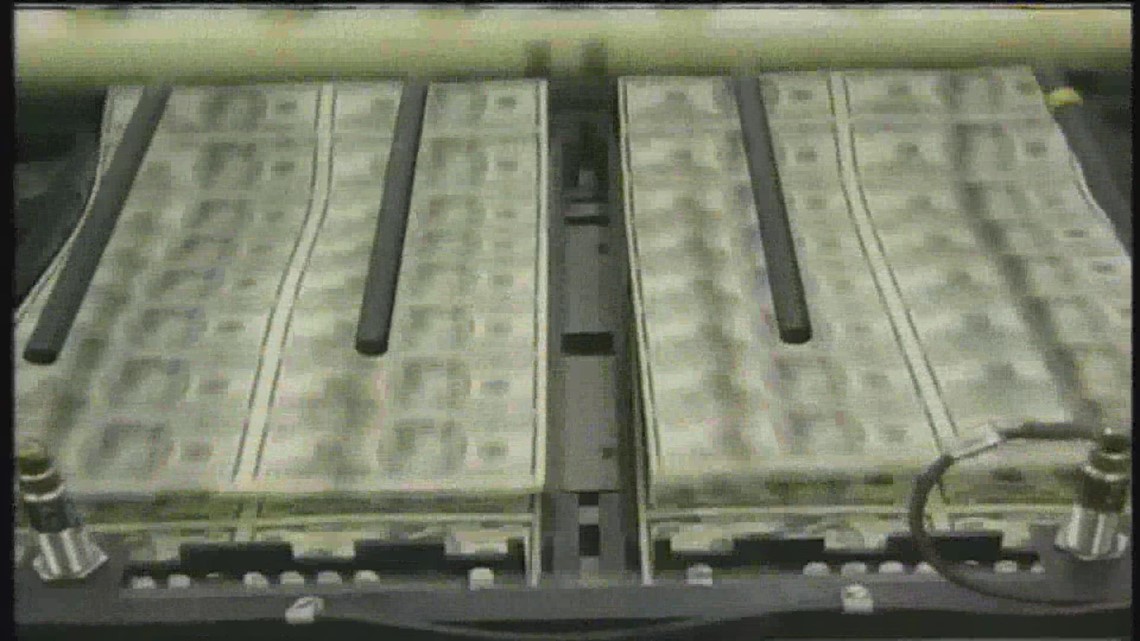