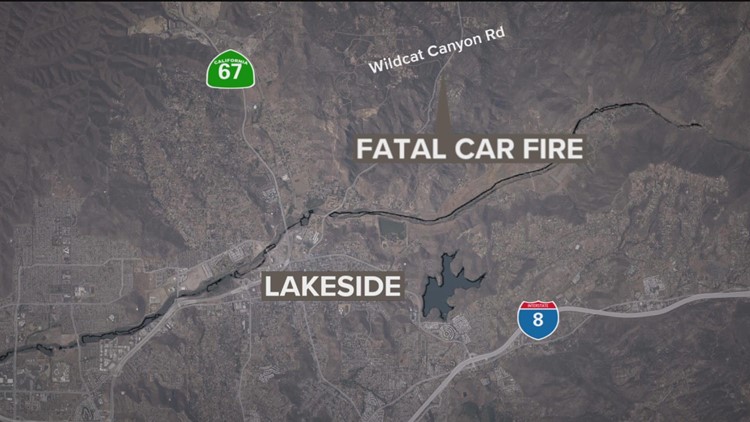 Officials mentioned a girl and her feminine passenger have been driving a BMW 325i sedan when the car veered off the highway, traveled up an embankment, and struck a tree.

A lady was killed on a Lakeside highway after the car she was driving veered off the highway, crashed right into a tree, and burst into flames.

California Highway Patrol and CalFire San Diego responded to reviews of a vegetation fire and crash in the 12000 block of Wildcat Canyon Road in the Lakeside space of San Diego County round 4:27 p.m. on December 4, in response to a press launch from Jared Grieshaber, a Public Information Officer for CHP.

Grieshaber mentioned that for causes unknown, a girl and her feminine passenger have been driving a BMW 325i sedan northbound on Wildcat Canyon Road, simply north of Muth Valley Road, when the car veered to the fitting of the highway, traveled up an embankment, and struck a tree earlier than touchdown in a ditch.

The press launch said that the feminine passenger was capable of get out of the sedan with accidents earlier than it caught fire.

Incident reviews detailed the passenger was noticed by a witness working frantically across the car after the crash.

The passenger was transported to an space hospital with what officers described as “possibly serious” accidents.

The driver of the car couldn’t get out of the car earlier than it caught fire and was pronounced useless on the scene, Grieshaber mentioned.

The sufferer’s identification was withheld pending subsequent of kin notification.

CalFire officers mentioned a brush fire ignited because of the car fire.

Dozens of resources have been dispatched to the scene to knock down the vegetation fire, which was reported to have charred a 100×100 spot.

It’s unknown if medication or alcohol have been an element in the crash.

An investigation is underway.

California Highway Patrol requested anybody with particulars relating to the crash to contact Officer Jared Grieshaber at (619) 401-2000. 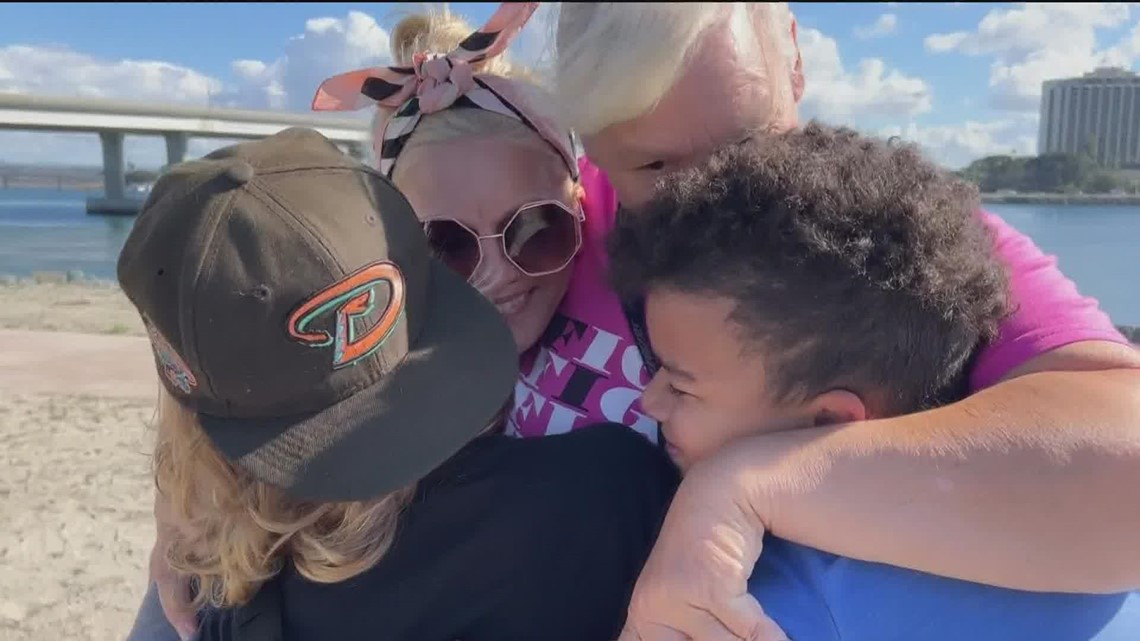 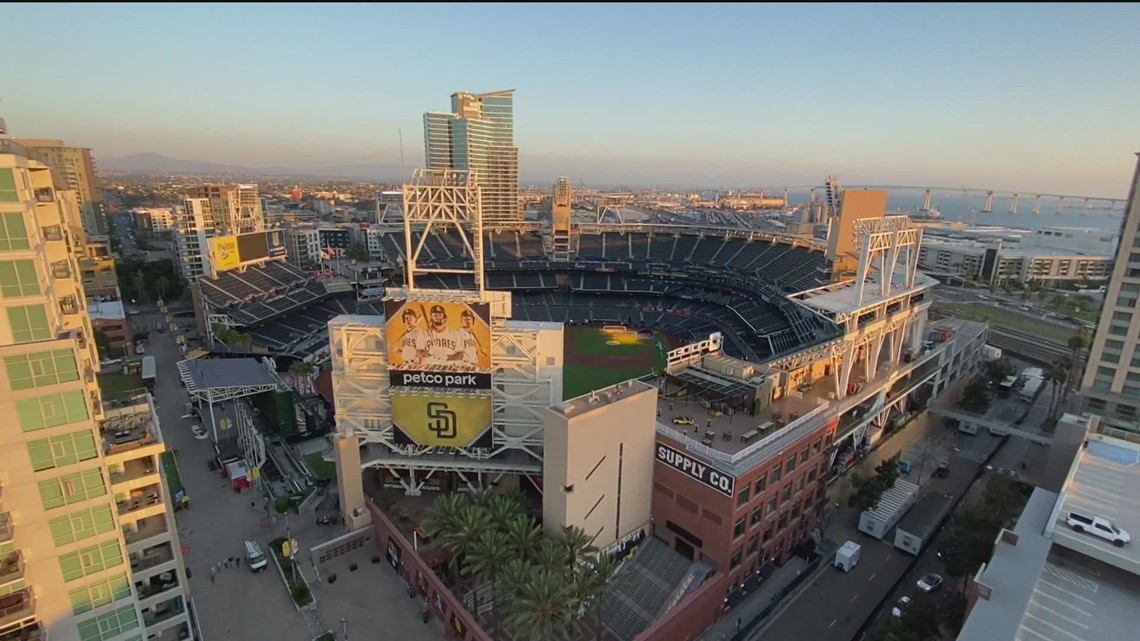 Where to catch a birds-eye-view of the Padres 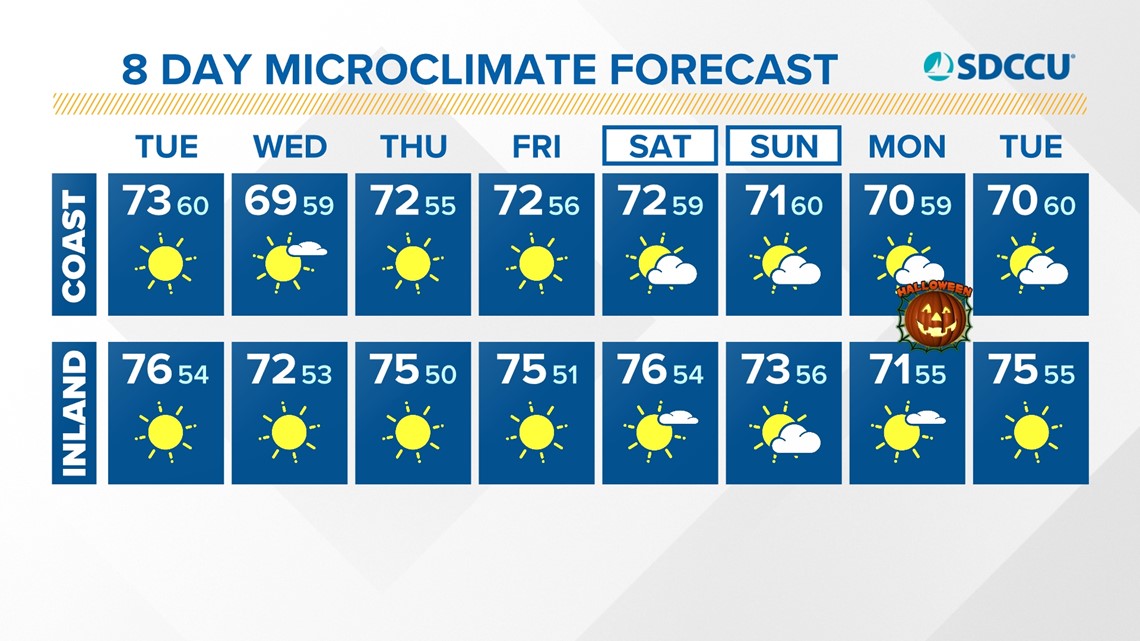 High surf through Tuesday, cool temps into next week 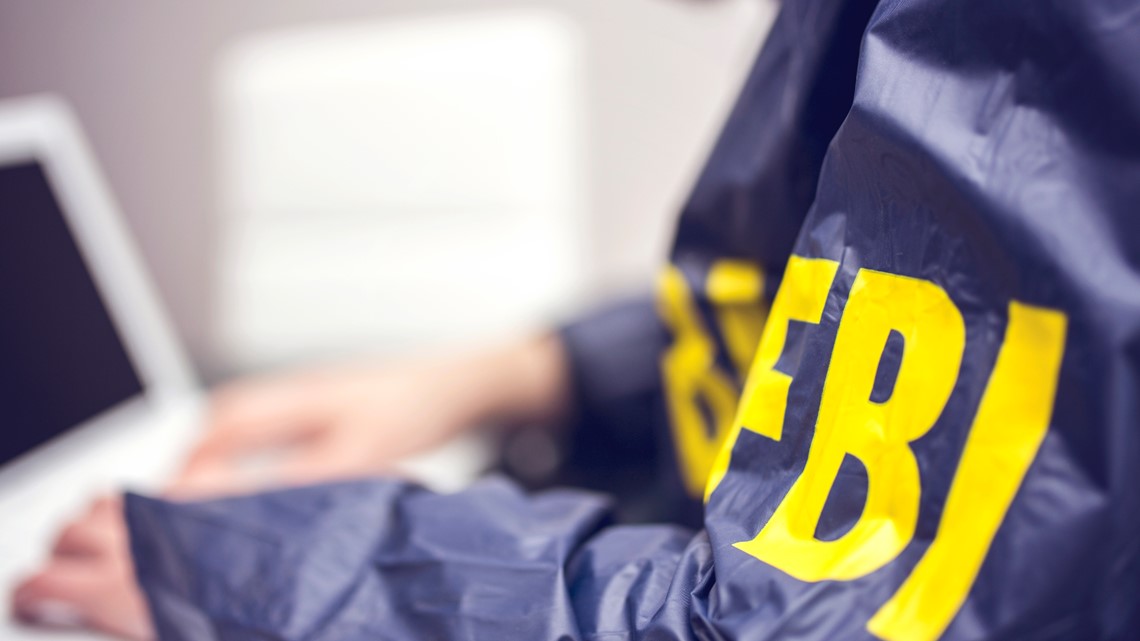