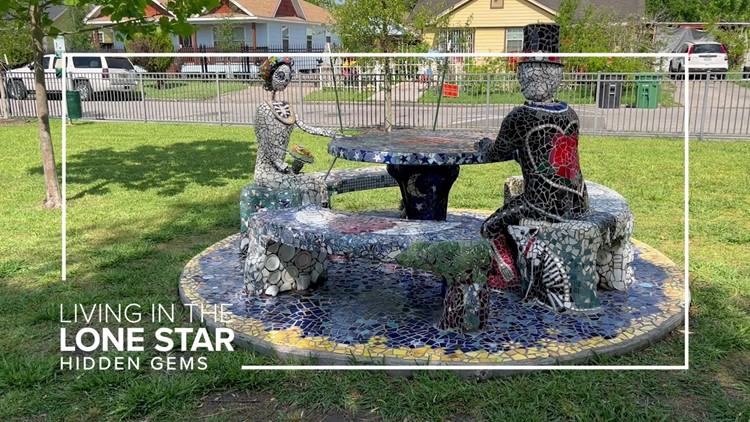 The work of the greater than 300 artists who helped create Smither Park is on show in a number of nooks, alongside the reminiscence wall, within the pavilion and within the amphitheater.

HOUSTON — Chances are, even when you’ve by no means been to this week’s Hidden Gem, you’ve seen footage of it on social media. Smither Park is among the most photographed places in Houston.

At Smither Park, the usually mundane is ornate: tables, pillars and lightweight poles are all lined in mosaics. Even the sidewalks are artworks.

“It has an essence of Gaudi with the diversity and colorfulness that is Houston,” Beitler says. “It is built by the people for the people.”

And it’s nonetheless very a lot a piece in progress.

“We have artists coming out here every weekend who are continuing to adorn the space with mosaics,” provides Beitler.

They’re utilizing all types of supplies to create these mosaic, from shells to dishes to stones and past.

“Basically, anything that people are discarding, we’ve taken and incorporated it into the sculptures here,” Beitler says.

Smither Park is maintained by The Orange Show Center for Visionary Art, a nonprofit that serves as a hub for Houston’s people artwork scene. It’s the identical group that organizes the Art Car Parade and operates the enduring Beer Can House.

The work of the greater than 300 artists who helped create Smither Park is on show in a number of nooks, alongside the reminiscence wall, within the pavilion and within the amphitheater.

“It’s certainly a focal point of the park,” says Beitler of the amphitheater. “It allows us to have concerts, movies, poetry readings, dance performances. We do a whole slew of programming throughout the year.”

The park is open from daybreak to nightfall day by day.

“Have a picnic. Bring your friends. Bring your phone. Take some photos. And really enjoy this piece of beauty right here in Houston,” Beitler encourages. “It’s absolutely a hidden gem.”

Do you could have a hidden gem we must always take a look at? Let us know by emailing Brandi Smith at [email protected]! 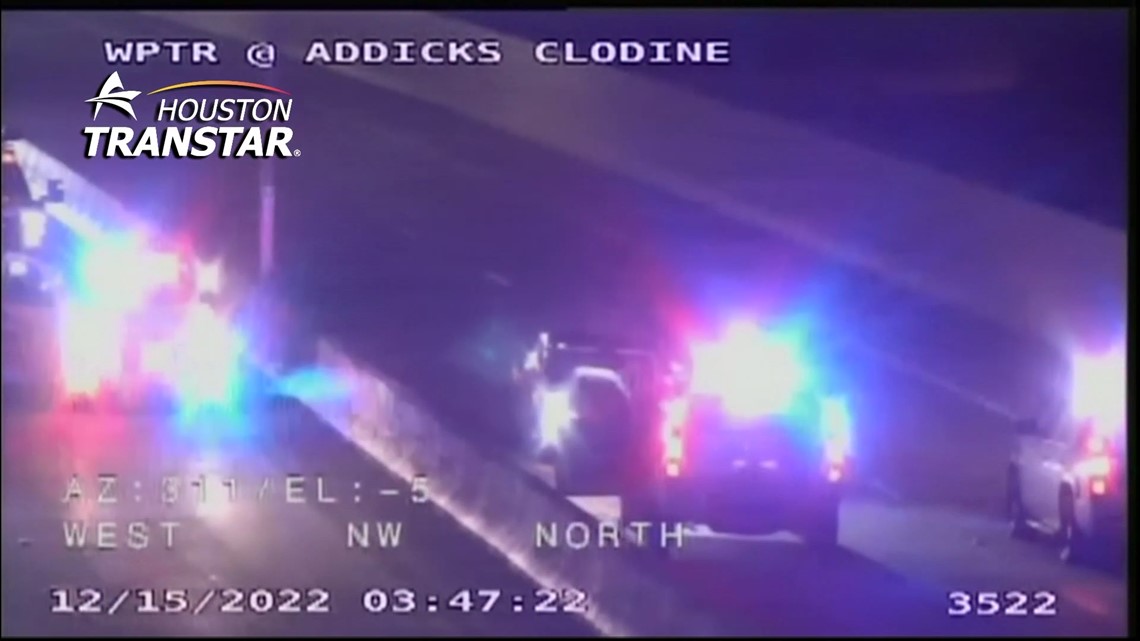 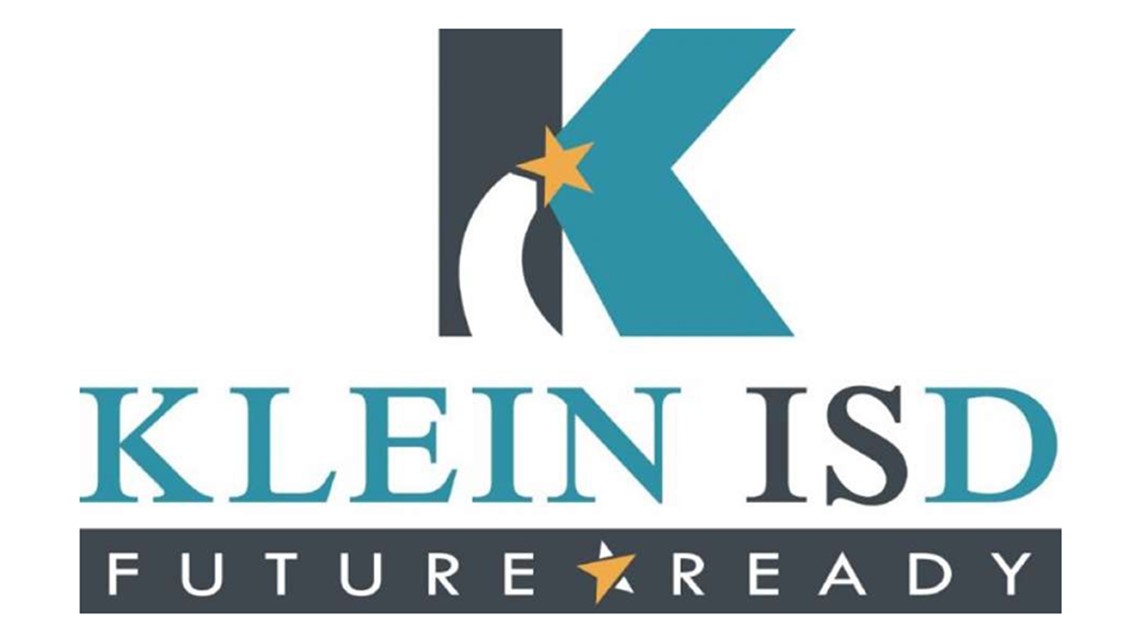