DALLAS – An investigation is underway after two historic military planes crashed throughout the Wings Over Dallas WWII Airshow Saturday afternoon, in line with the Federal Aviation Administration.

Injuries and the way many individuals had been aboard the plane are nonetheless unknown.

Dallas police and hearth crews swarmed the scene round 1:30 p.m. at Dallas Executive Airport, in the 5300 block of Challenger Drive, after a Boeing B-17 Flying Fortress and a Bell P-63 Kingcobra crashed in mid-air.

Both of the planes reportedly flew out of Houston previous to the crash, in line with officers.

Heavy clouds of hearth and smoke stuffed the crash website, and lots of onlookers shared their reactions and movies of the crash on social media.

The trigger of the crash is below investigation by the FAA and the National Transportation Safety Board.

These photographs, courtesy of the Associated Press and Storyful, show the aftermath of the plane crash at Dallas Executive Airport: 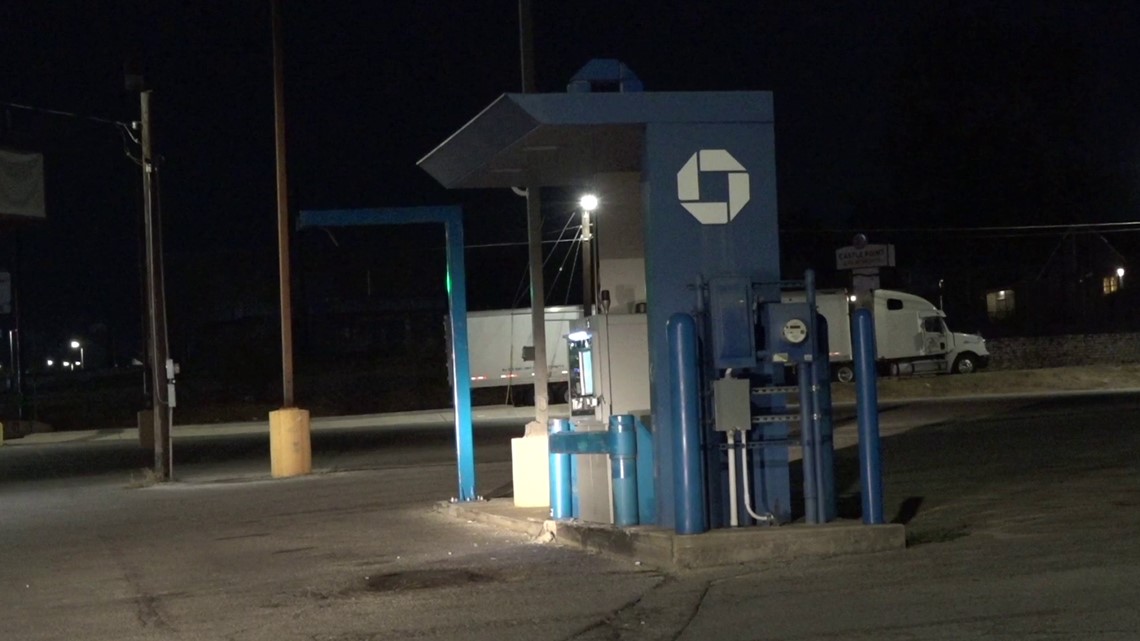 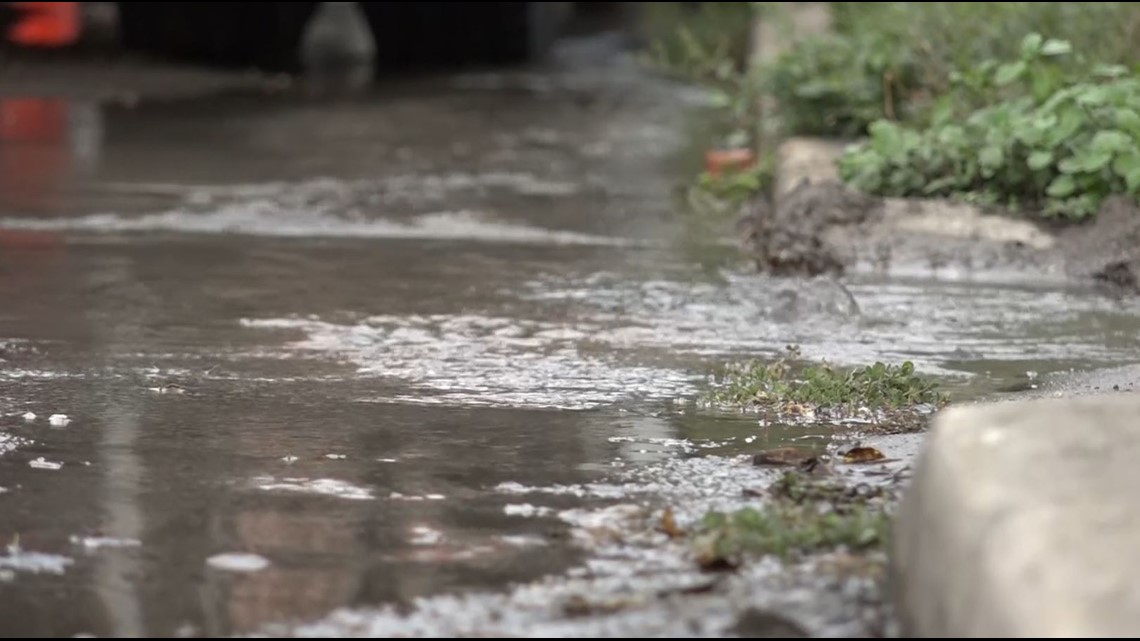 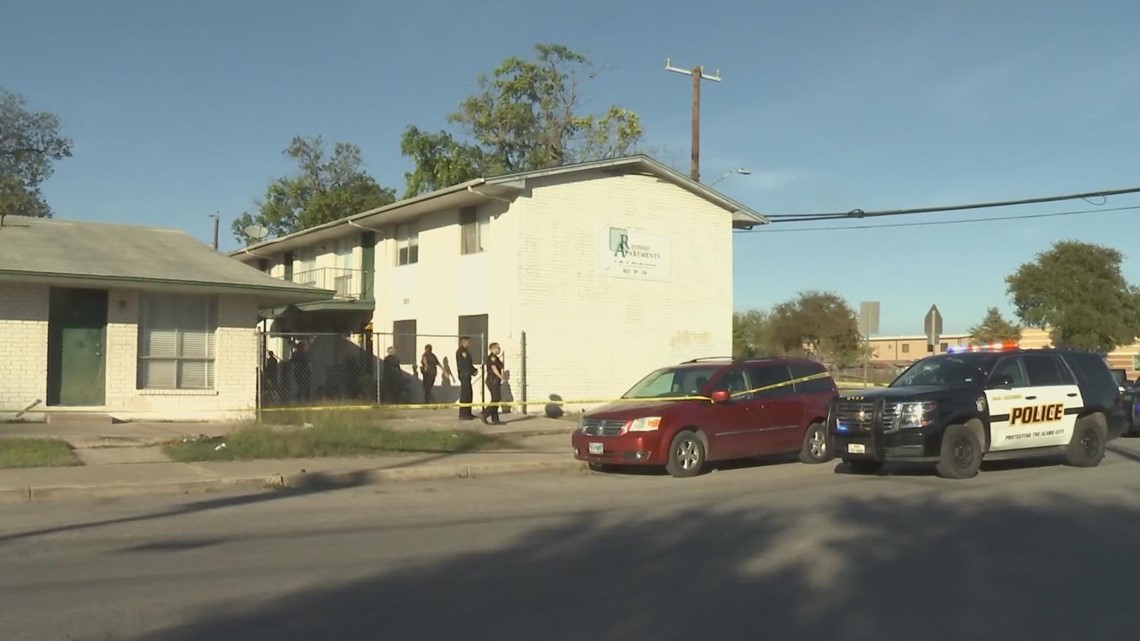 Teen shot in the head by family member, police say