It would affect what are primarily unlicensed gross sales at seashore boardwalks, Balboa Park and close to downtown.

SAN DIEGO — After months of accusations and debate, it seems that a brand new San Diego law could go onto the books subsequent week regulating street vendors and numerous areas round city. It would affect what are primarily unlicensed gross sales at seashore boardwalks, Balboa Park and close to downtown.

The battle could come to a head subsequent week with a vote scheduled at metropolis corridor. Many who attended a meeting Monday night time could be there to make their voices heard.

Ureal Morales mentioned he helps his household along with his scorching canine stand at Petco Park.

“I lost my job in the pandemic and that’s my only income right now,” he mentioned.

Morales is uneasy about future restrictions.

“Yeah, I’m worried about the situation,” he mentioned. “I want to pay everything, fees, taxes, but I want to work.”

Brick and mortar companies have been lobbying for extra regulation of the carts and card desk gross sales of t-shirts, jewellery, meals, seashore towels and different gadgets.

Mason Brown is one vendor who’s tried to get forward of the sport by establishing himself as a licensed business proprietor.

“I’m worried in one sense because I want to keep doing what I’m doing but at the same time I think they’ll come up with something good for vendors and people that want it to be regulated,” mentioned Brown with La Jolla Cove Headwear. “I can only do what I can do. Hopefully, that’s enough.”

“I look forward to providing sensible regulations that provide for micro-enterprise but at the same time, make sure that rights of way are acceptable to all members of the public,” Gloria mentioned. “I recognize that at some parks, including Balboa Park, that’s not necessarily the case today. I think sensible legislation can provide that kind of relief.”

The new San Diego City Council president will likely be requested to delay the vote and ship the invoice again to committee for extra vetting. 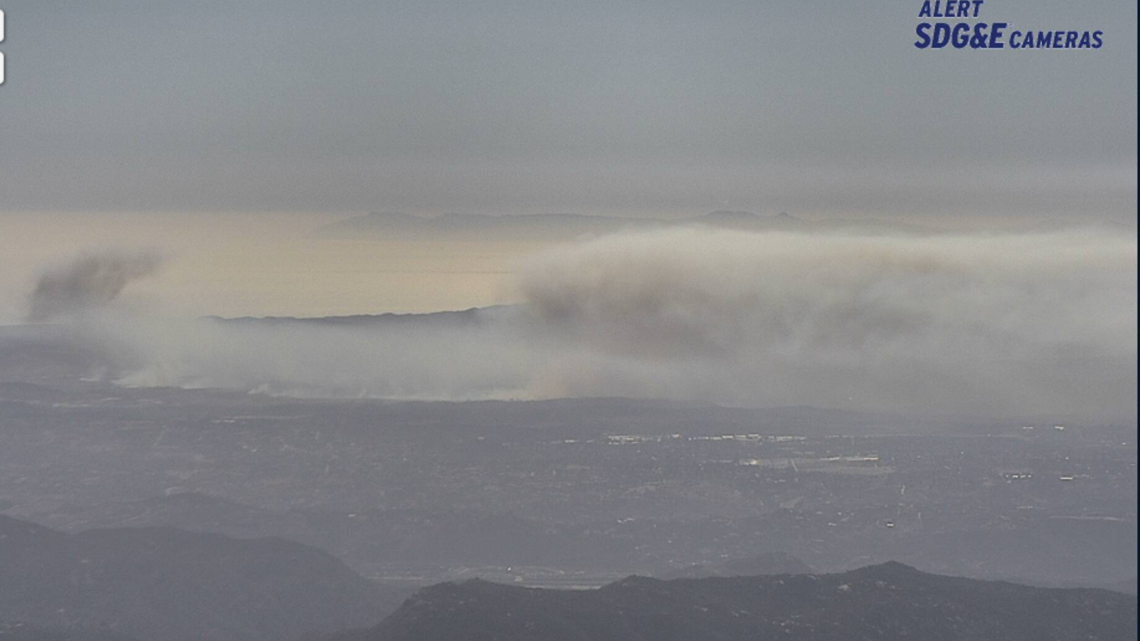