It occurred January 9 in Pacific Beach throughout a pro-Trump rally that supporters referred to as a “Patriot March.”

SAN DIEGO — A bunch of males, accused of having ties to Antifa, had been arraigned at the downtown San Diego courthouse Monday. Prosecutors say they crashed a rally organized by supporters of then President Donald Trump and violently attacked at least 16 folks – some with bear spray.

It occurred January 9 in Pacific Beach throughout a pro-Trump rally that supporters referred to as a “Patriot March.” An estimated 100 counterprotesters confirmed up and, in accordance to prosecutors, a bunch of left-wing, anti-fascist activists, instigated violence. “In this case, it is essentially a group beat down that happens over eight different attacks involving 16 different victims,” stated Deputy District Attorney Will Hopkins.

Monday afternoon, seven of the 9 folks arrested to this point appeared in courtroom for his or her arraignment. They all entered not responsible pleas and denied any and all allegations.

During one arraignment, the attorney for defendant Luis Mora requested for his consumer to be launched from custody on his personal recognizance. Deputy District Attorney Hopkins responded with this, “Your honor, in this case, we have Mr. Mora using bear mace on multiple individuals. We have Mr. Mora attempting to swing at a local photographer.”

The rally was organized earlier than the January 6 riot at the U.S. Capitol in Washington D.C., however passed off three days after it, whereas tensions had been nonetheless excessive. Many of probably the most aggressive counterprotesters had masks, making them more durable to establish, however after months of investigating, police recognized 10 alleged attackers. They had been arrested Thursday throughout Southern California. We’re instructed police are nonetheless trying to arrest another suspect, however haven’t been ready to discover him. Those arrested vary in age from 21-39 and they face a number of costs, together with conspiracy to commit a riot, assault and vandalism. 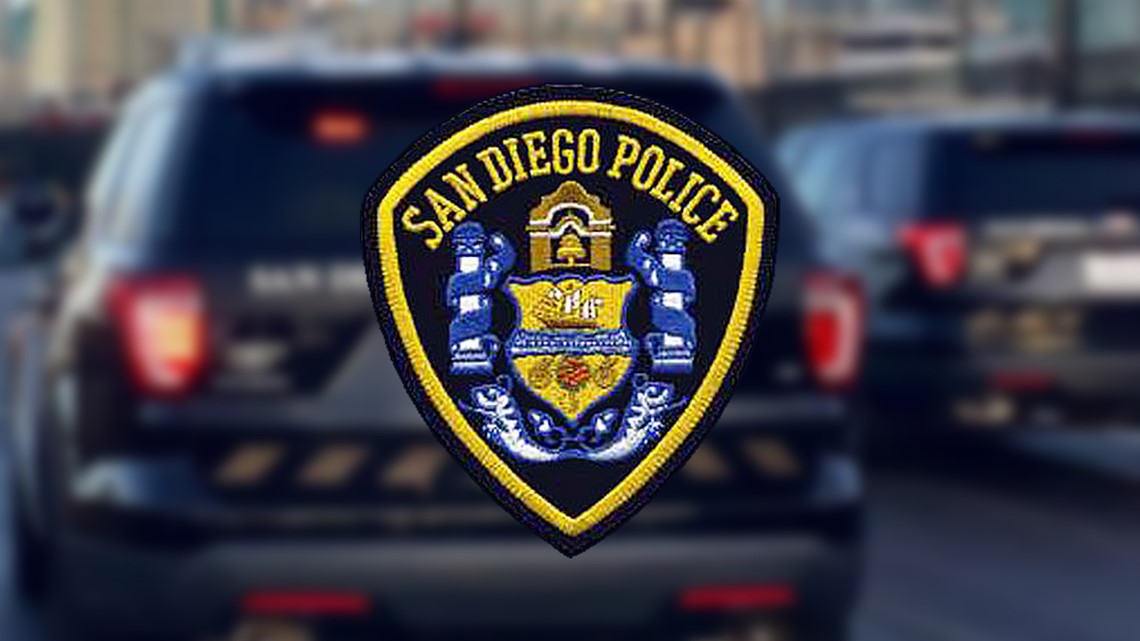