BEXAR COUNTY, Texas – A 59-year-old Bexar County sheriff’s detention cadet who died after he suffered a medical episode during bodily train training will be honored on Monday.

The Bexar County Sheriff’s Office stated the need be offering an honor escort for Kevin Reaux from the Bexar County Medical Examiner’s Office to Mission Park South Funeral Home, positioned within the 1700 block of SE Military Drive. It will happen at 9 a.m.

Authorities say Reaux died initially of a BCSO training academy for 13 cadets. As they started their bodily train training, Reaux started to expertise shortness of breath and was allowed to relaxation.

Authorities stated because the cadet was resting, he started to really feel worse and finally lost consciousness. Academy instructors carried out life-saving measures and referred to as for medical assist.

Reaux was taken to Methodist Hospital, the place he was pronounced useless. The Medical Examiner has decided his dying as heart problems.

“The loss of Cadet Kevin Reaux is heartbreaking, especially given the fact that he lost his life at the start of his new career with the Sheriff’s Office. Although I only spoke to him briefly while welcoming his new cadet class yesterday, his honorable character was shown by his willingness to serve our community. We ask for your thoughts and prayers for his blood family and his family in blue.”

Reaux is survived by his two daughters. 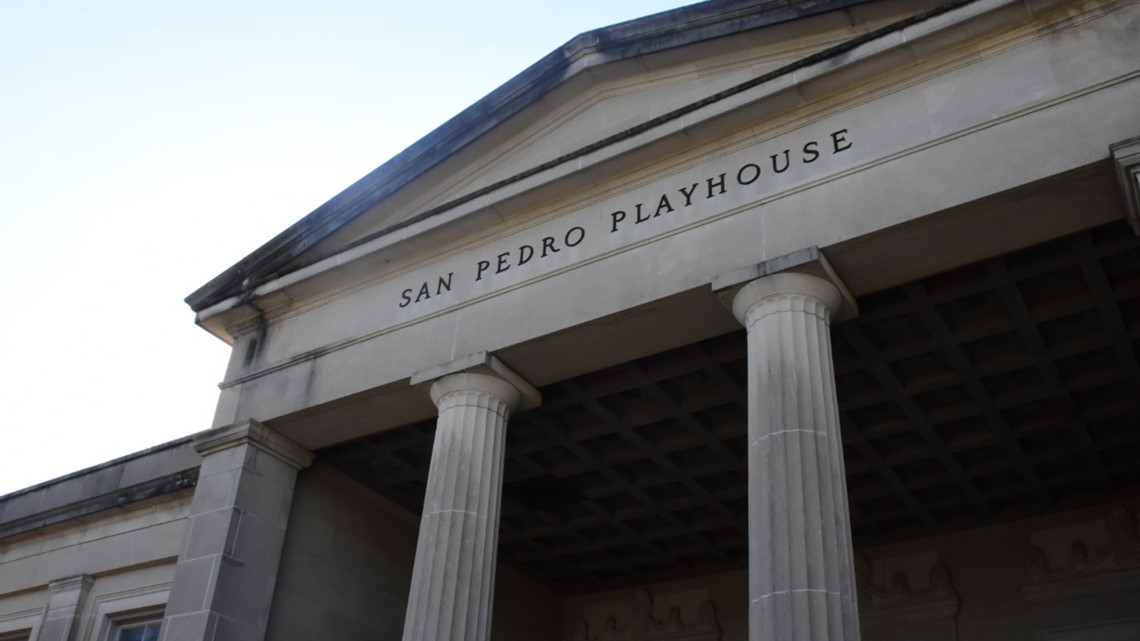 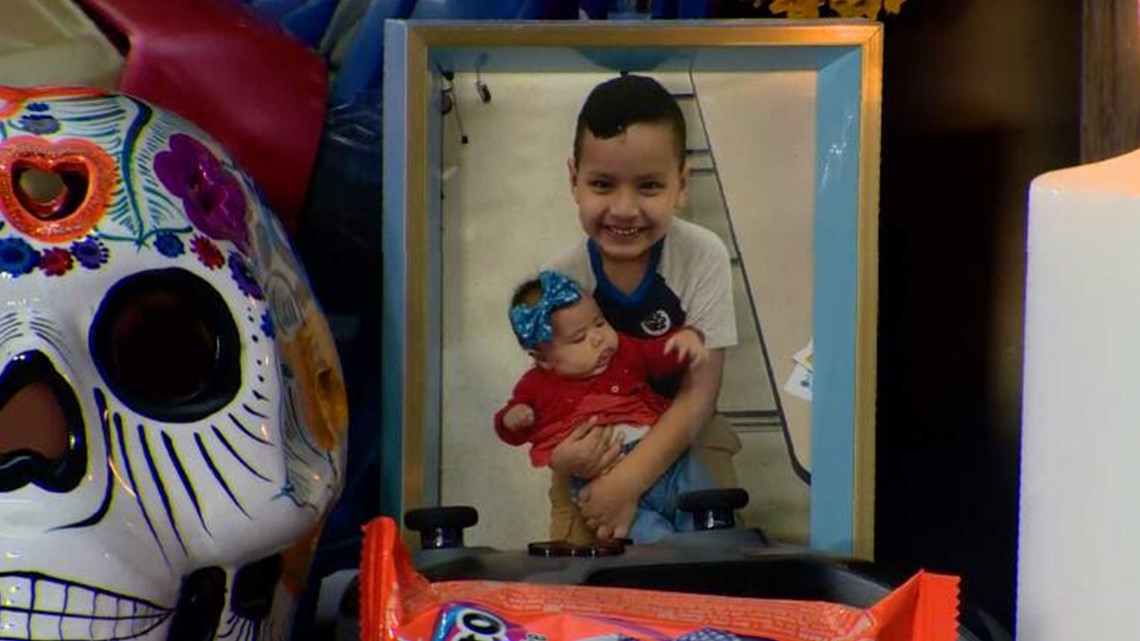 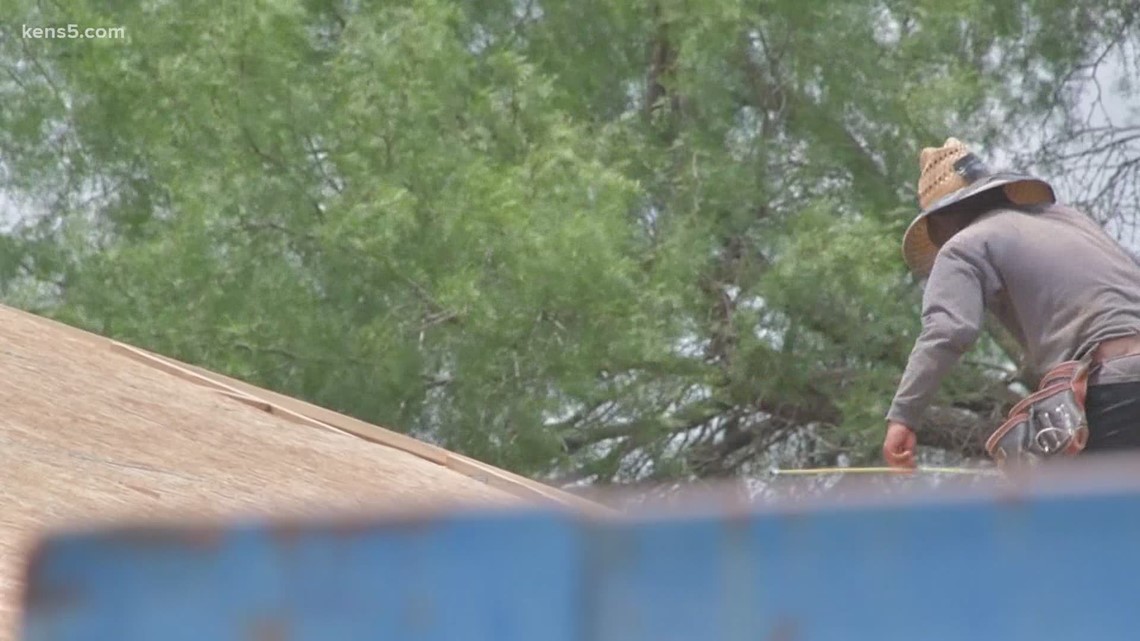