Two students in Rich Township High School District 227 have been killed in a single-car crash Saturday, and efforts are underway to lift money for his or her funerals.

Isaiah Kindle, 17, and Tierney Richmond-Kee, 16, have been killed after the car they have been in hit a hard and fast object in the 22400 block of Lawndale Avenue, in Richton Park, in keeping with the Cook County medical expert’s office.

The two students, each juniors from Richton Park, have been in a car with one other District 227 scholar in addition to a district graduate, in keeping with the district.

Kindle and Richmond-Kee have been students on the district’s Fine Arts and Communications campus, previously Rich South, in Richton Park, in keeping with Matthew Shank, district spokesman.

In a letter Sunday to folks in District 227, Superintendent Johnnie Thomas mentioned grief counselors have been being made accessible to students.

“Our hope is that our student support team can provide an avenue through which students will be able to cope with this tragedy,” Thomas wrote.

The district famous {that a} GoFundMe web page has been established for the students, gofund.me/f8a6faab, and that donations might also be mailed or dropped off on the district office, 20550 S. Cicero Ave., Matteson IL 60443. 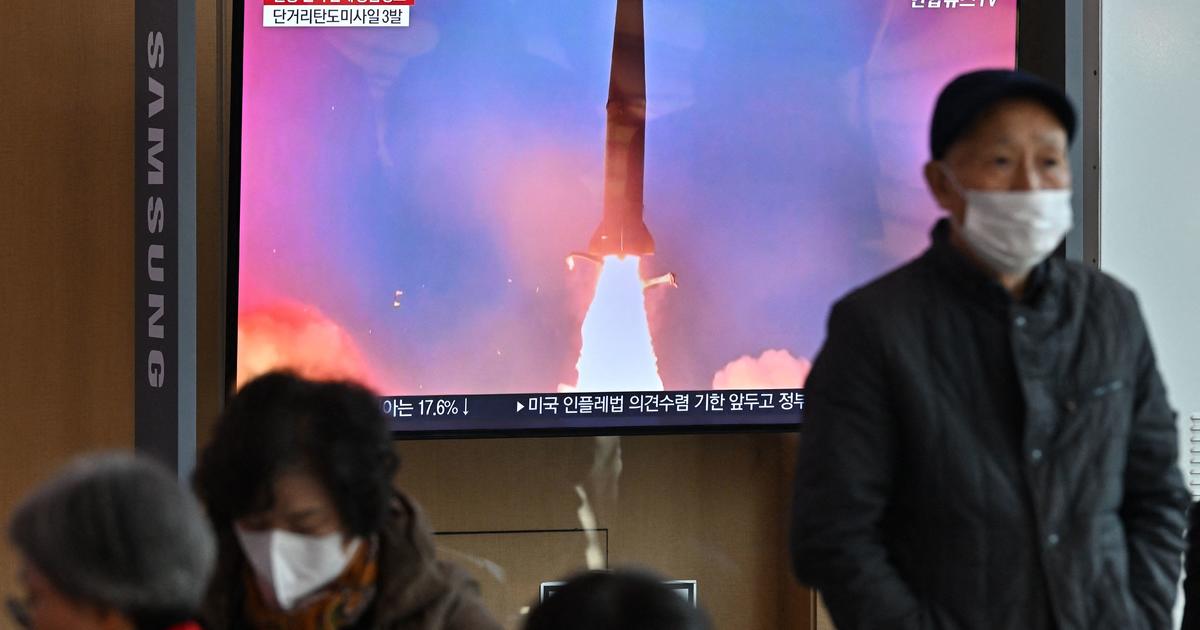 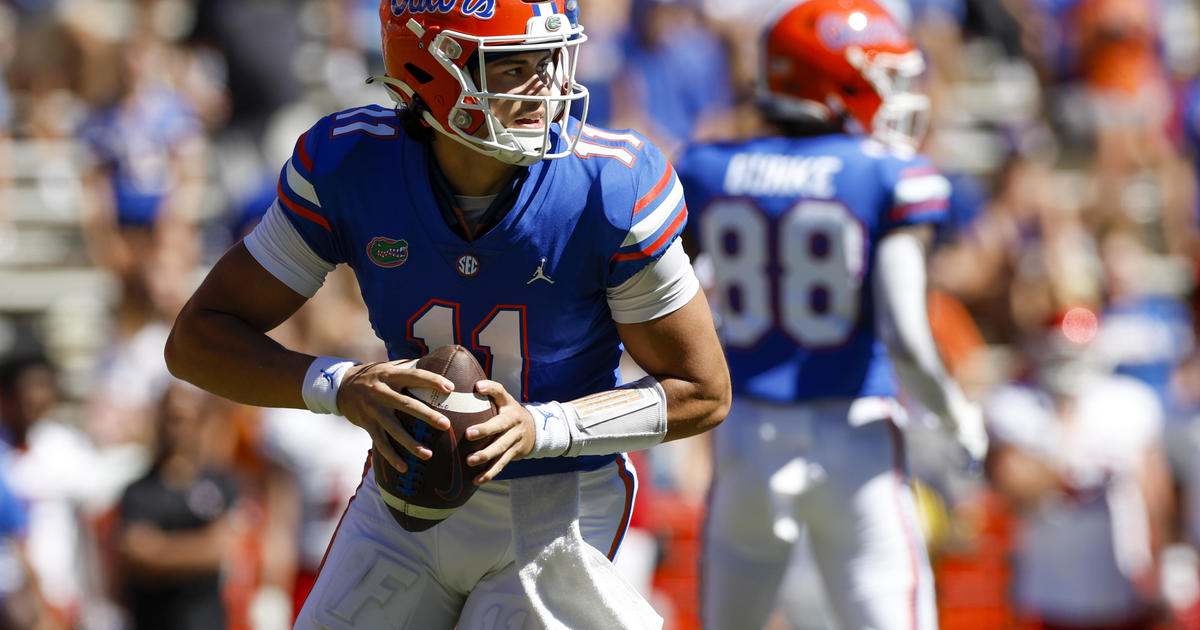