A US district court docket has sentenced a person who unlocked 1.9 million phones to 12 years in prison. Muhammad Fahd continued to defraud the company even after studying of an investigation in opposition to him, in accordance to the Department of Justice. At Fahd’s sentencing listening to, Judge Robert S. Lasnik stated he dedicated a “terrible cybercrime over an extended period,” with AT&T stated to have lost $201.5 million in consequence.

Fahd contacted an AT&T worker via Facebook in 2012 and bribed them to assist him unlock clients’ phones with “significant sums of money,” . Fahd, a citizen of Pakistan and Grenada, urged the worker to recruit co-workers at a Bothell, (*12*) call center for the scheme too.


The DOJ says the workers unlocked phones for “ineligible customers,” who paid Fahd a price. In spring 2013, AT&T rolled out a system that made it harder for the workers to unlock IMEIs. Fahd then recruited an engineer to build malware that might be put in on AT&T’s techniques to assist him unlock phones extra effectively and remotely. The DOJ says the workers gave Fahd particulars concerning the company’s techniques and unlocking strategies to support that course of. The malware is alleged to have obtained details about the system and different AT&T workers’ entry credentials. The developer used these particulars to modify the malware.

AT&T claims Fahd and his associates unlocked simply over 1.9 million phones via the scheme. The company says due to the unlocks, clients did not full funds on their units, main to the nine-figure loss.

Fahd was arrested in Hong Kong in 2018 following a 2017 indictment. He was extradited to the US and pleaded responsible to conspiracy to commit wire fraud in September 2020.

All merchandise beneficial by Engadget are chosen by our editorial workforce, unbiased of our father or mother company. Some of our tales embody affiliate hyperlinks. If you purchase one thing via one in every of these hyperlinks, we could earn an affiliate fee.

iPhone 13 and 13 Pro leaks may be deceiving 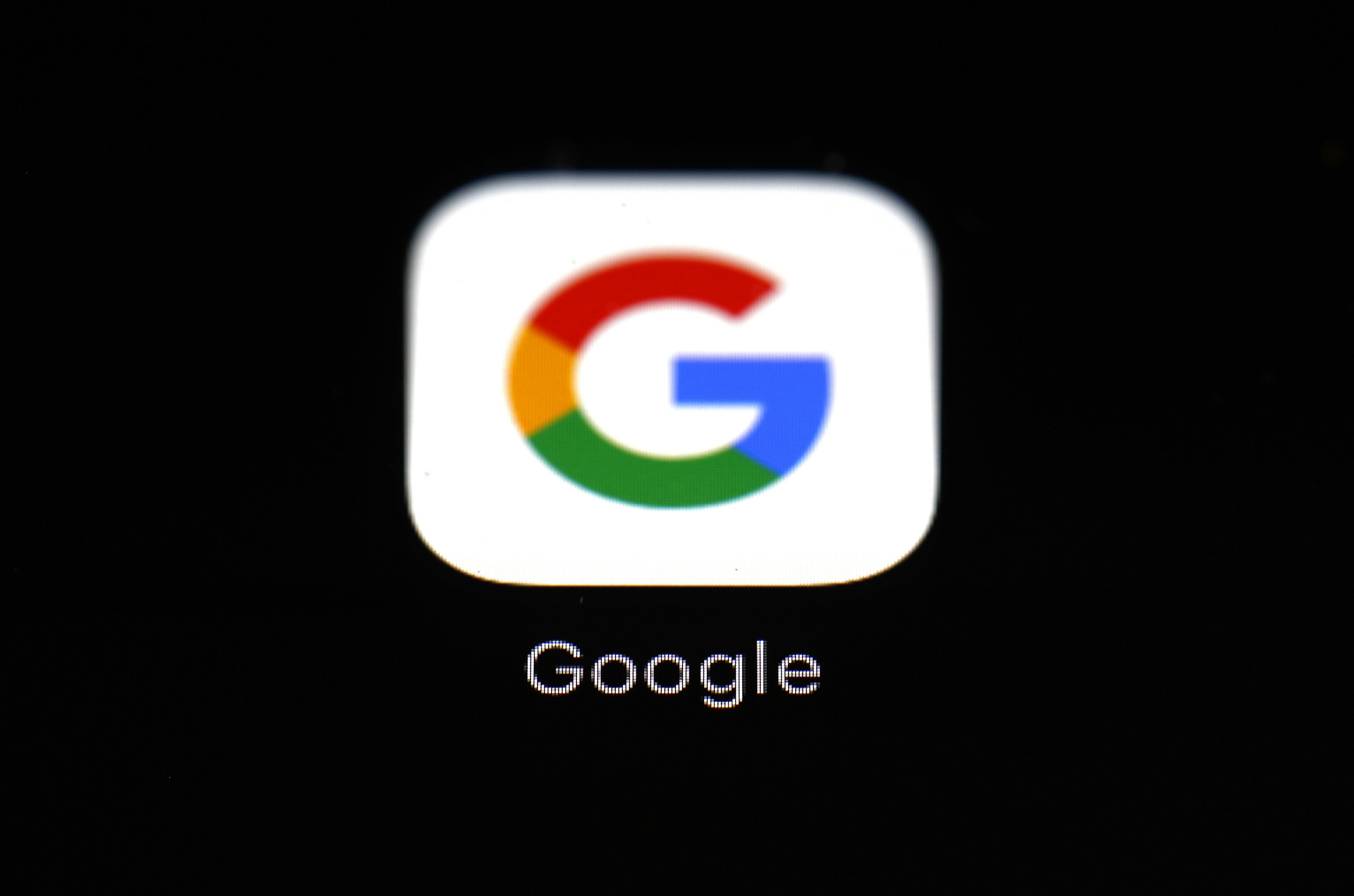