NEW YORK — A Queens man is accused of stabbing his wife moments after he allegedly ran her over with an SUV, all whereas their three youngsters had been in the car.

It occurred round 5:20 a.m. Tuesday in Flushing.

The Queens District Attorney’s office says 36-year-old Stephen Giraldo will be seen on surveillance video entering into the driving force’s seat of an SUV parked close to the intersection of Parsons Boulevard and Sanford Avenue.

When his wife walked in entrance of the car, Giraldo allegedly advised his youngsters, “Keep your seat belt on,” earlier than accelerating and hitting his wife.

The car then overturned onto its facet.

The DA’s office says Giraldo crawled out the passenger facet window, then stabbed his wife with a knife.

The sufferer was taken to a neighborhood hospital. Officials say she suffered a number of neurological injury, damaged bones and a stab wound that punctured her liver.

Giraldo was taken into custody on the scene and has been charged with tried homicide, assault, reckless endangerment, endangering the welfare of a toddler and prison possession of a weapon.

In an announcement, District Attorney Melinda Katz mentioned, “The brutality of the attack, and the fact that it was committed in full view of the victim’s three young children, stirs heartbreak and outrage in all of us. My thoughts are with the children.”

Giraldo is due again in courtroom on Jan. 12. If convicted, he faces as much as 25 years in jail.

The CBS New York staff is a gaggle of skilled journalists who deliver you the content material on CBSNewYork.com. 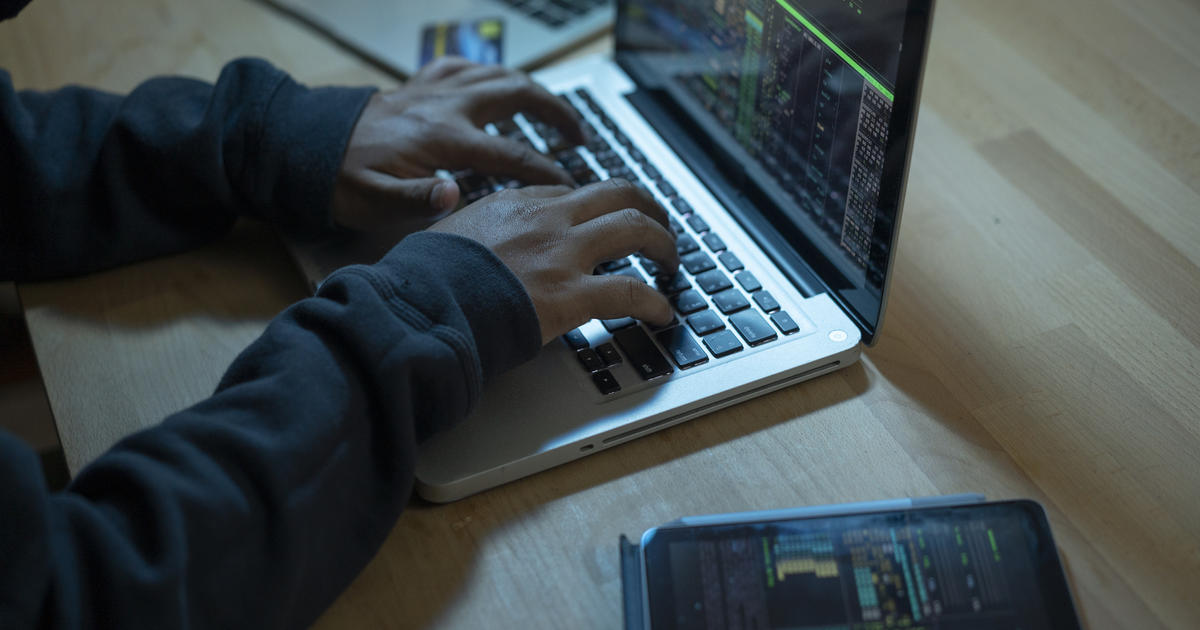 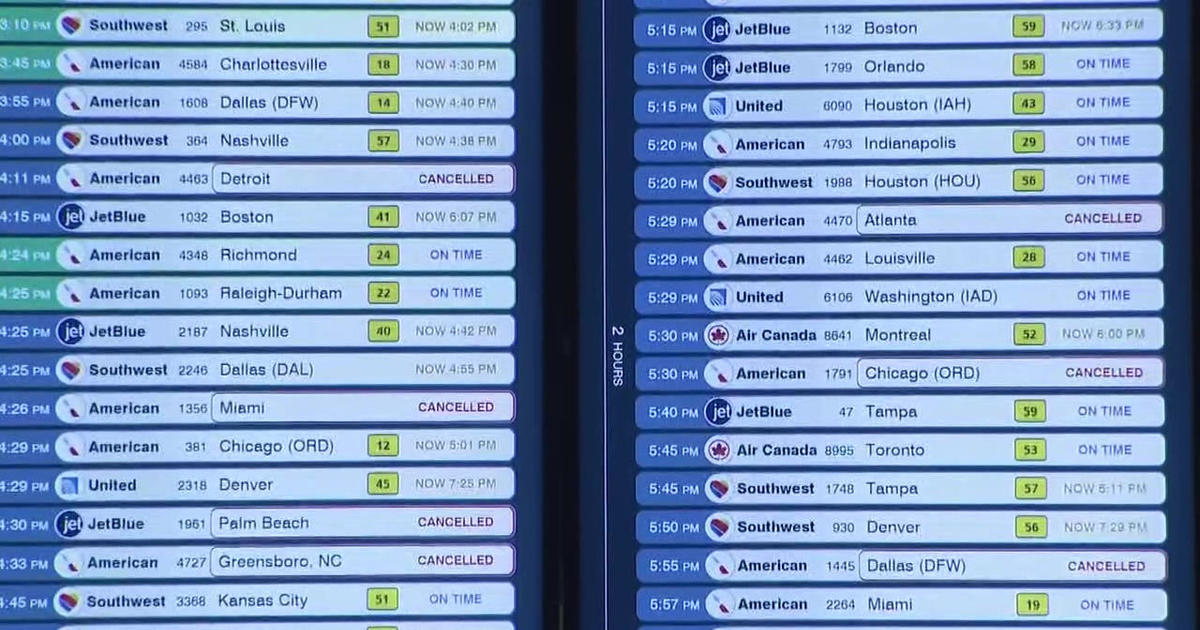 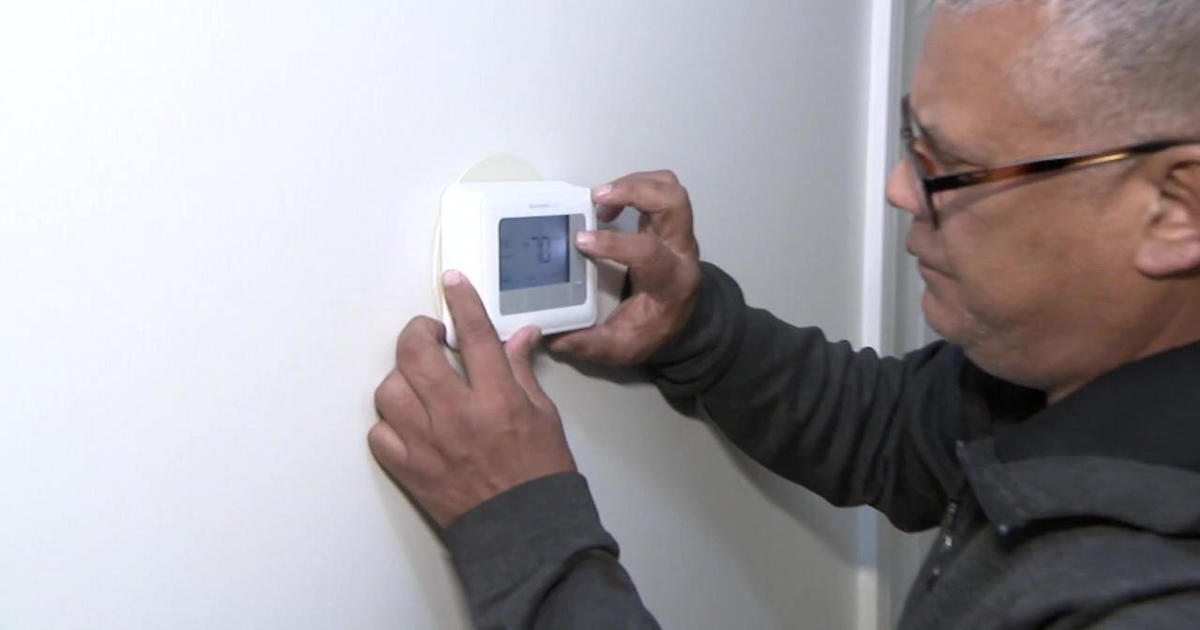 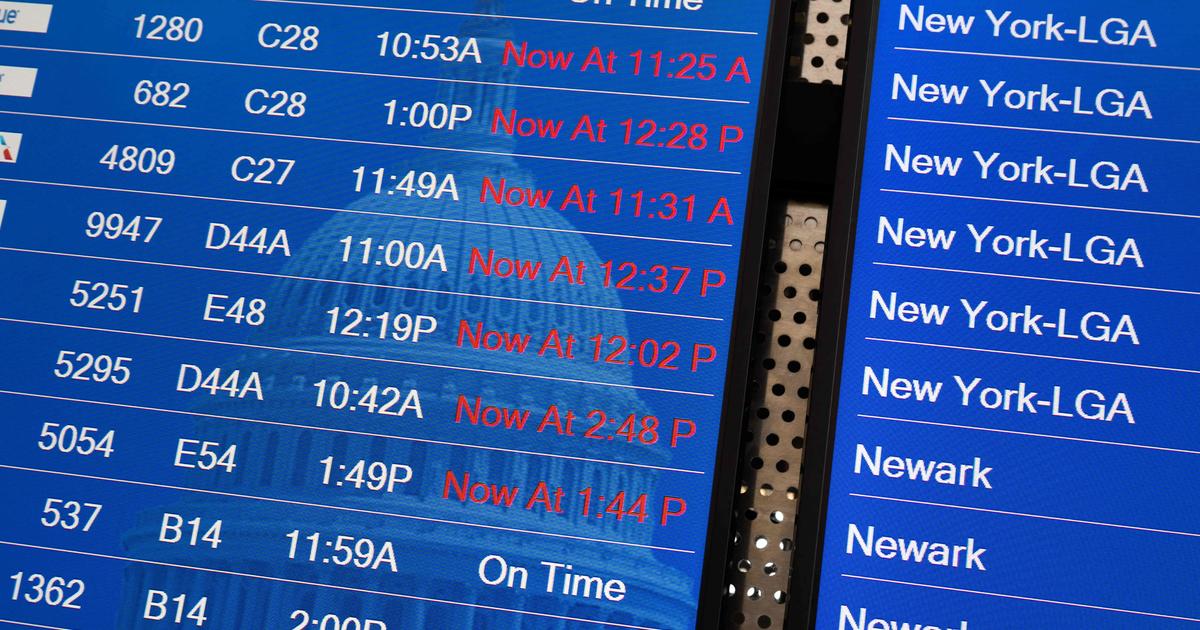