SAN ANTONIO – A member of a crew recognized to assist drivers who’re in want on our native highways is recovering from accidents he suffered whereas doing that job.

Chris Rose, an operator for the HERO program, was hit by a automobile August 21 on Loop 410 close to Marbach Road as he labored to block off the scene of an earlier crash there.

According to San Antonio police, the motive force who bumped into Rose was not intoxicated. They are nonetheless investigating the trigger of the crash.

“(Rose) is recovering from his injuries in the hospital. He’s doing OK,” mentioned John Gianotti, the operations supervisor for TxDOT’s TransGuide Center. “We’ve had other minor injuries before, but this is the worst one we’ve ever had.”

HERO, which stands for Highway Emergency Response Operator, is a program that the Texas Department of Transportation launched into the San Antonio space two years in the past.

Rose and different operators go to the rescue of drivers who’ve been concerned in crashes on native highways, or are stranded there by automobile bother.

“They’ll block off a lane of traffic, they’ll put out cones, they have arrow boards. They have lights on their trucks,” Gianotti mentioned.

Despite all of these warning indicators, Gianotti says he sees rather a lot of near-misses from his office, which overlooks a financial institution of screens with cameras skilled on the roadways.

“We do have a lot of close calls. We have trucks hit, people not paying attention thinking they can just zoom by,” he mentioned.

The crash which left Rose hospitalized, he hopes will act as a wakeup name for these varieties of drivers and a reminder for others.

He mentioned it’s additionally essential for folks to eradicate distractions, similar to cell telephones, whereas they’re behind the wheel.

That manner, Gianotti says, HERO operators can deal with dwelling up to their title—by serving to those that want them.

I don’t need them trying over their shoulder, being concerned. I need them concentrating on doing their job,” he mentioned. 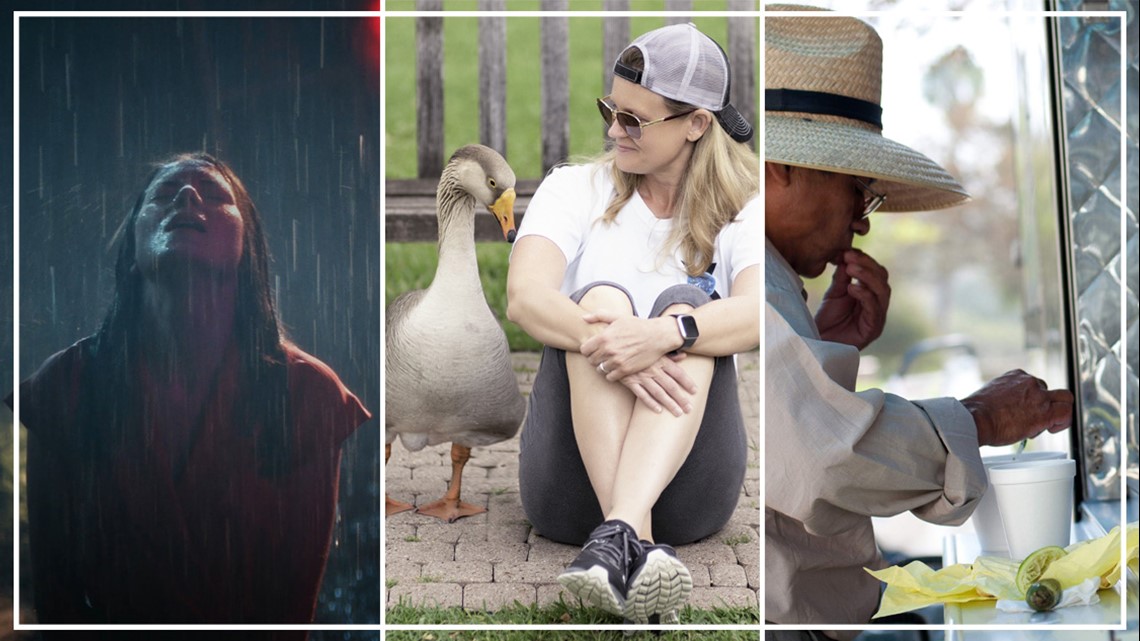