Senior Democratic leaders issued a unified assertion Thursday, denouncing feedback made by Minnesota Democrat Rep. Ilhan Omar when she in contrast U.S. and Israeli “war crimes” to actions by the Taliban and Hamas.

The assertion was a part of an internecine confrontation inside the Democratic Party, with some leftist members of the caucus supporting Omar in opposition to assaults by the management.

Omar issued an announcement Thursday clarifying her feedback after she was met with a flood of criticism from not solely Republicans on the Hill, however from members of her personal celebration.

“To be clear: the conversation was about accountability for specific incidents regarding those ICC (International Criminal Court) cases, not a moral comparison between Hamas and the Taliban and the U.S. and Israel,” Omar mentioned Thursday.

“I was in no way equating terrorist organizations with democratic countries with well-established judicial systems,” she added.

In an announcement led by Speaker of the House Nancy Pelosi and joined by 5 different elected House Democratic leaders, the highest officers thanked Omar for her clarification however warned in opposition to making drastic comparisons.

“Drawing false equivalencies between democracies like the U.S. and Israel and groups that engage in terrorism like Hamas and the Taliban foments prejudice and undermines progress toward a future of peace and security for all,” the group wrote.

“We welcome the clarification by Congresswoman Omar that there is no moral equivalency between the U.S. and Israel and Hamas and the Taliban,” the assertion concluded.

The immense backlash got here after the congresswoman questioned Secretary of State Antony Blinken throughout a House Foreign Affairs Committee about ICC investigations into U.S. and Israeli actions in Afghanistan and the Palestinian territories.

ILHAN OMAR SAYS AMERICA, LIKE HAMAS AND THE TALIBAN, HAS COMMITTED ‘UNTHINKABLE ATROCITIES’

She later posted a tweet of their alternate and mentioned, “We have seen unthinkable atrocities committed by the U.S., Hamas, Israel, Afghanistan, and the Taliban,” wrote Omar. “I asked @SecBlinken where people are supposed to go for justice.”

Some left-wing Democrats lined up with Omar.

“Pretty sick & tired of the constant vilification, intentional mischaracterization, and public targeting of Rep. Ilhan Omar coming from our caucus,” she said.

“They have no concept for the danger they put her in by skipping private conversations & leaping to fueling targeted news cycles around her.” 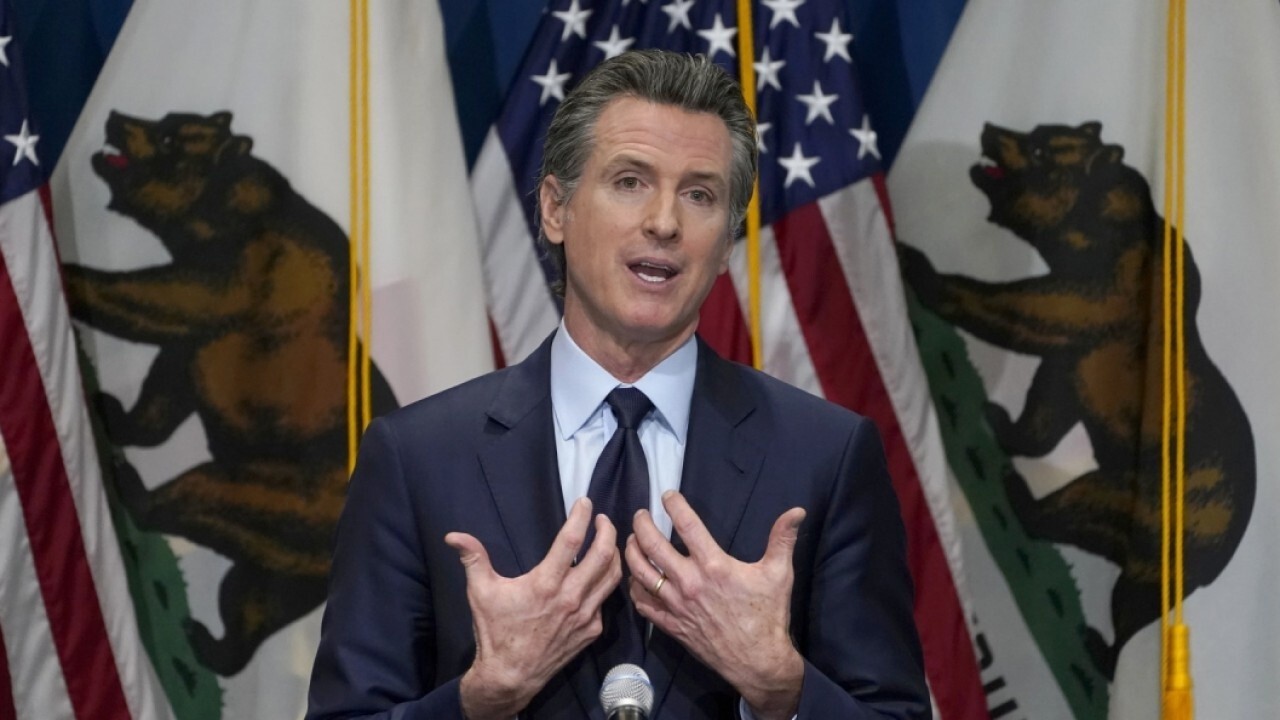