The U.S. Senate on Tuesday voted to move Sen. Tom Cotton’s amendment in the finances reconciliation package deal that prohibits federal funds for use to advertise important race concept in colleges.

Christopher Rufo, a senior fellow on the Manhattan Institute who has been important of CRT, posted that the Senate accredited the amendment in a 50-49 vote.

“The fight against CRT has gone national—and Sen. Cotton is leading the way,” he posted.

Critical race concept has been the middle of debate in D.C. and native school districts. It is seen as a means of contemplating America’s historical past by means of the lens of racism.

“Scholars developed it during the 1970s and 1980s in response to what they viewed as a lack of racial progress following the civil rights legislation of the 1960s,” the Associated Press reported. “It centers on the idea that racism is systemic in the nation’s institutions and that they function to maintain the dominance of white people in society.”

Cotton, R-Ark., posted a video of himself addressing the chamber. He mentioned that he was raised to imagine that the U.S. is a good nation. He referred to as CRT an “un-American ideology.”

“They want to teach our children that America is not a good nation, but a racist nation,” he mentioned. “Those teachings are wrong and our tax dollars should not support them.”

Cotton launched the Stop CRT Act in July 2021 in an effort to forestall the funding for use inside Ok-12 courses to show the speculation.

The finances decision Monday envisioning a large $3.5 trillion, 10-year cascade of federal resources, aiming historic sums at household assist, well being and education schemes and an aggressive drive to assist the local weather.

The Associated Press contributed to this report 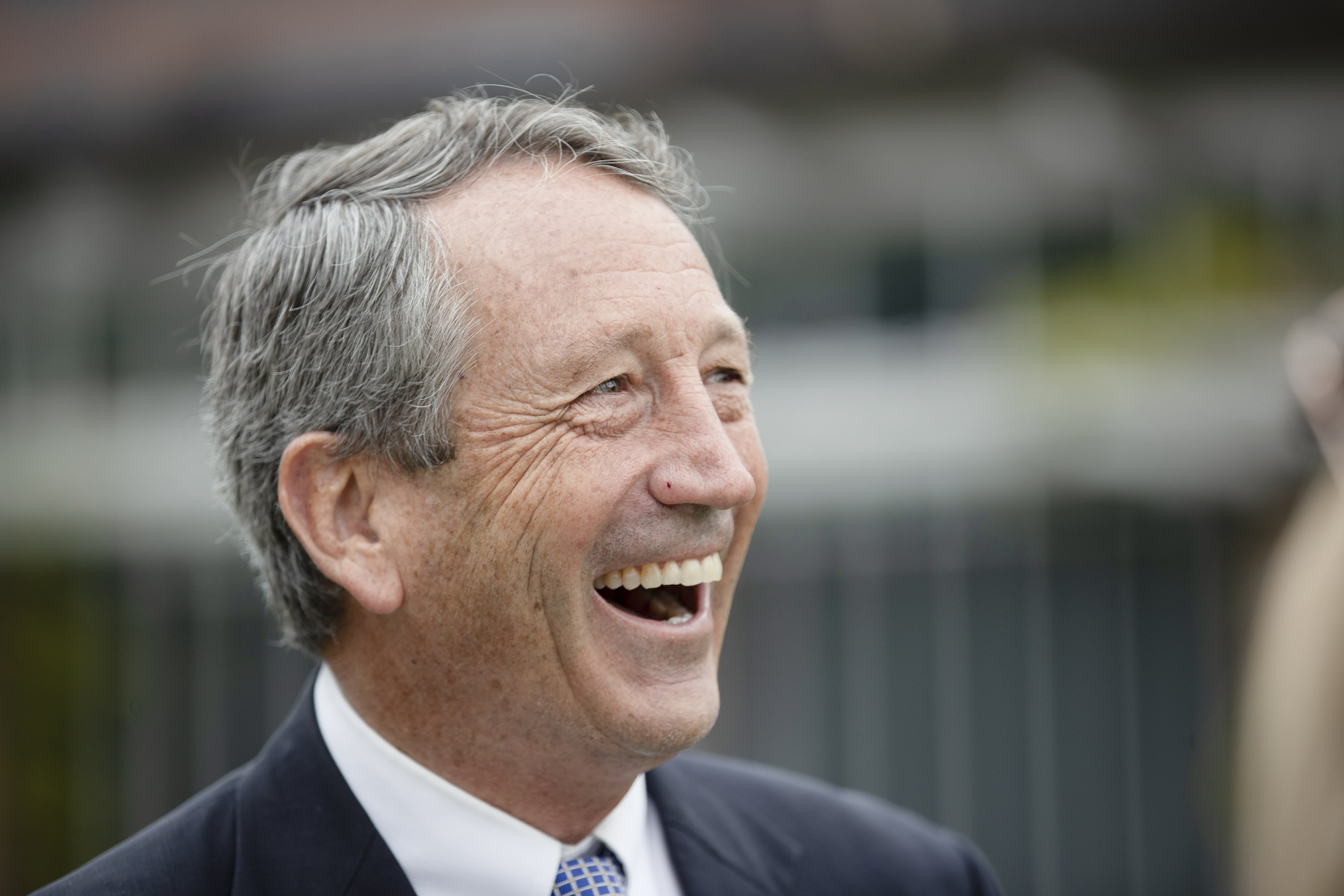 Sen. Tuberville slams ‘Squad’ for not hearing ‘one phrase’ on protecting women in Afghanistan 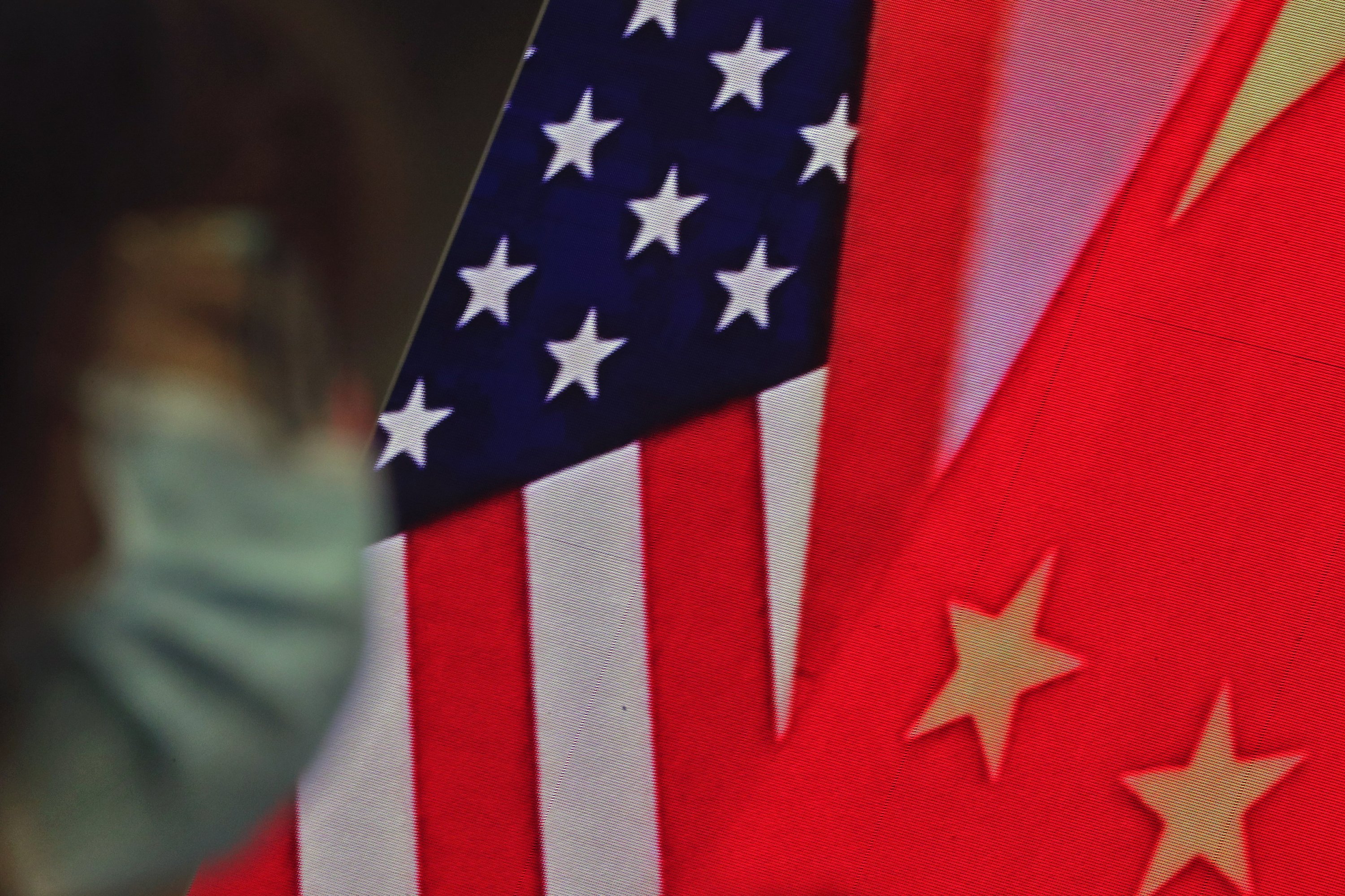 US military cites rising risk of Chinese move against Taiwan