The New York Democrat took half in a “meet and greet” fundraiser held by the Turkish American National Steering Committee (TASC), a nonprofit intently aligned with Erdogan.

In reality, TASC is so intently aligned with the controversial Turkish president that it was co-founded by members of Erdogan’s circle of relatives in 2016.

A tweet from the occasion confirmed the congressman had “a very productive meeting.”

TASC has been accused of appearing as a political arm for Erdogan, protesting in help of the Turkish president’s initiatives and lobbying for pro-Erdogan causes, similar to when it lobbied towards the U.S. recognizing the 1915 Armenian Genocide dedicated by the Ottoman Empire.

Additionally, the committee has held quite a few occasions internet hosting Erdogan in America, and members of TASC have been current when Erdogan’s bodyguards beat protesters exterior the Turkish ambassador’s residence in Washington, D.C.

The Washington Free Beacon first reported on Bowman’s fundraiser Wednesday, which isn’t the primary meeting between the congressman and the Erdogan-tied nonprofit.

The Free Beacon reported in June that Bowman had attended two TASC occasions the month prior.

Houston Keene is a reporter for Fox News Digital. You can discover him on Twitter at @HoustonKeene. 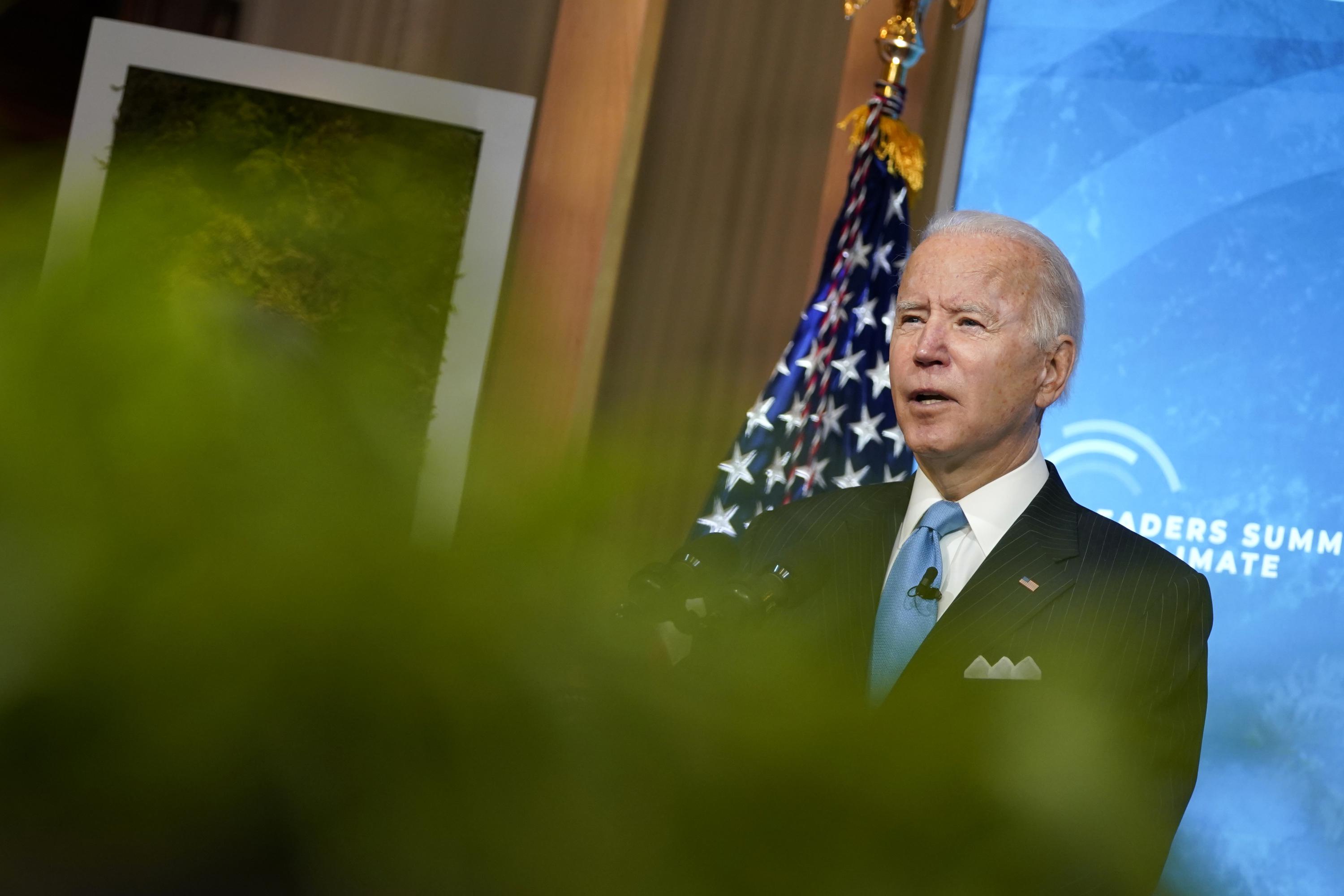 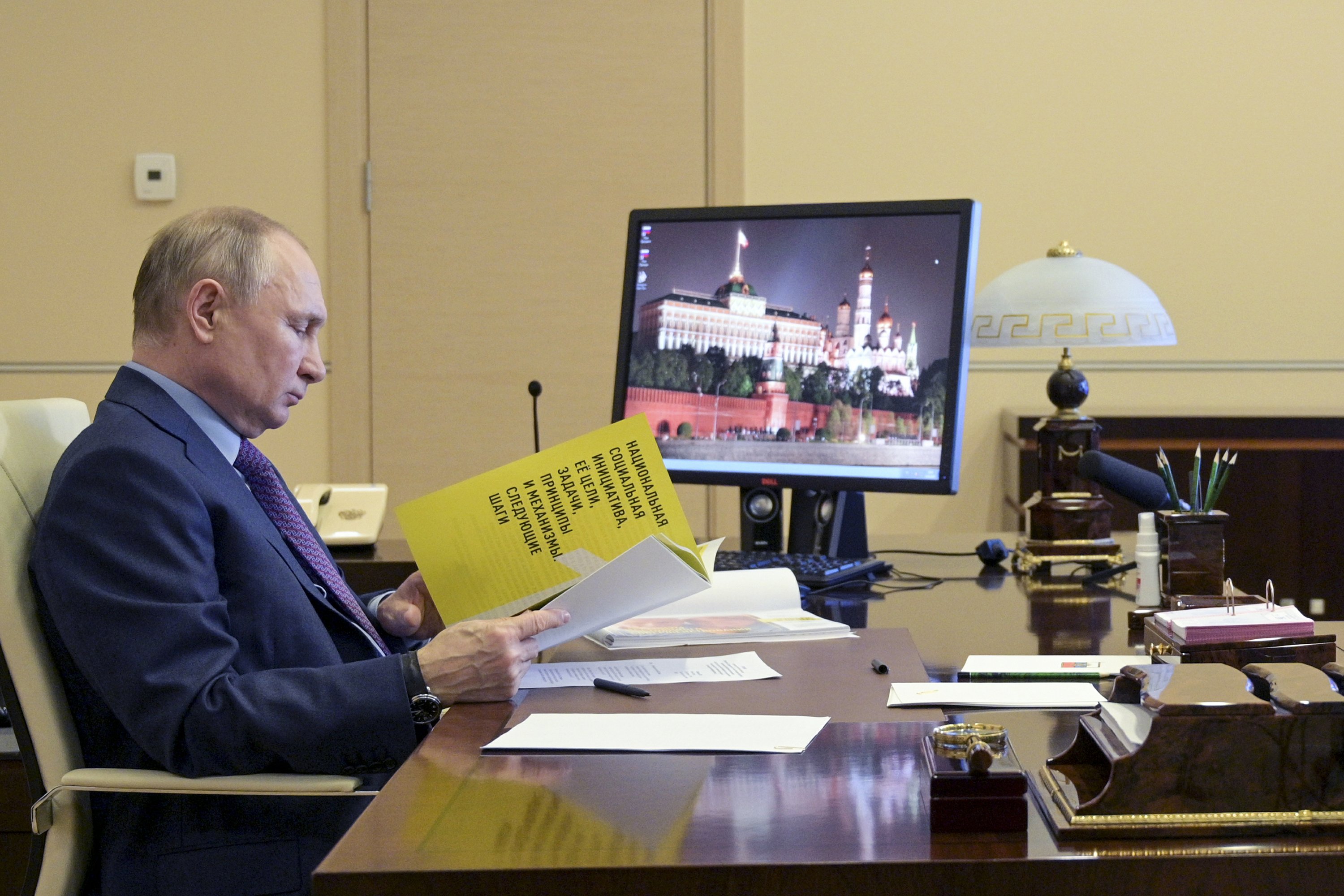 A look at the new Biden administration sanctions against Russia