President Joe Biden supports an investigation into the August drone strike that killed 10 civilians and as much as seven youngsters in Afghanistan, the White House mentioned Monday.

Explaining in the course of the White House press briefing that Biden was briefed Friday morning relating to the Pentagon’s report concerning the strike, White House press secretary Jen Psaki mentioned, “I would say, first, the president’s view – and all of our view – is that the loss of any civilian life is a tragedy.”

Psaki went on to reiterate feedback from Secretary of Defense Lloyd Austin and Gen. Kenneth McKenzie that the drone strike was “done in error,” and affirmed that “clearly, the investigation that will continue is something the president broadly supports.”

“As a human being, as a president, as someone who has overseen loss in a variety of scenarios, both as a leader and personally, his reaction is it’s a tragedy and every loss is a tragedy and he supports the effort to move this forward as quickly as possible and to have a thorough investigation,” she added.

Psaki wouldn’t say if anybody could be fired or in any other case held accountable for the drone strike, which the Pentagon initially claimed had killed ISIS-Ok “planners and facilitators” of the Aug. 26 suicide bombing that killed 13 U.S. service members.

When requested about potential penalties for these accountable, Psaki mentioned, “I think what’s important is that the secretary of defense and the chairman and Gen. Mackenzie came forward and made very clear that this was, they wanted to see this move forward quickly. They want it to be as transparent as possible. They wanted to learn from what had happened.”

Psaki additionally suggested Americans to notice that the strike was made amid threats from ISIS-Ok towards U.S. troops.

“Obviously, it was done in error. And obviously, there was a horrific tragedy that happened. But I’m not going to predict what the impact will be,” she mentioned. 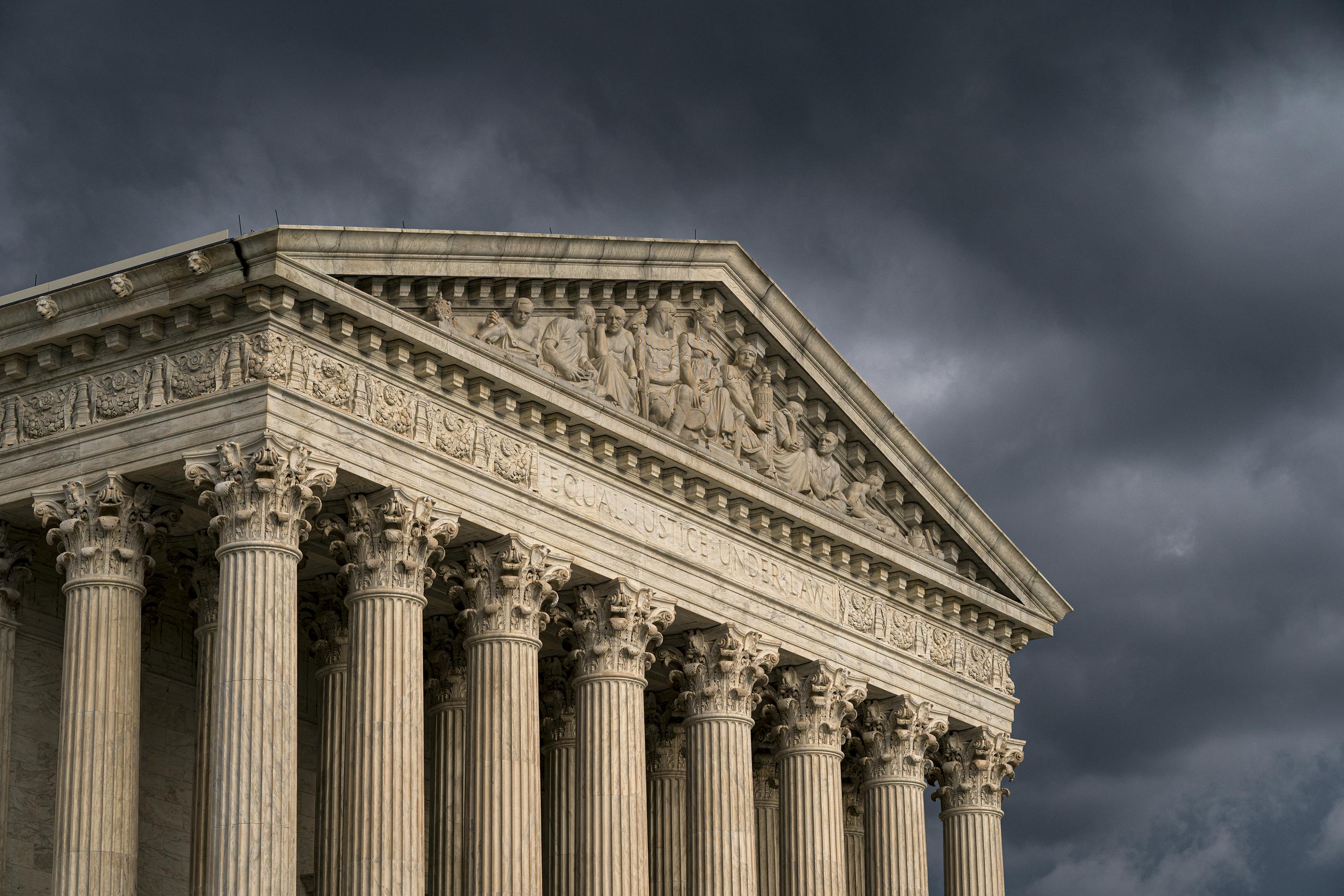 Psaki says Dem party infighting is democracy at work: ‘I know it feels foreign’ after… 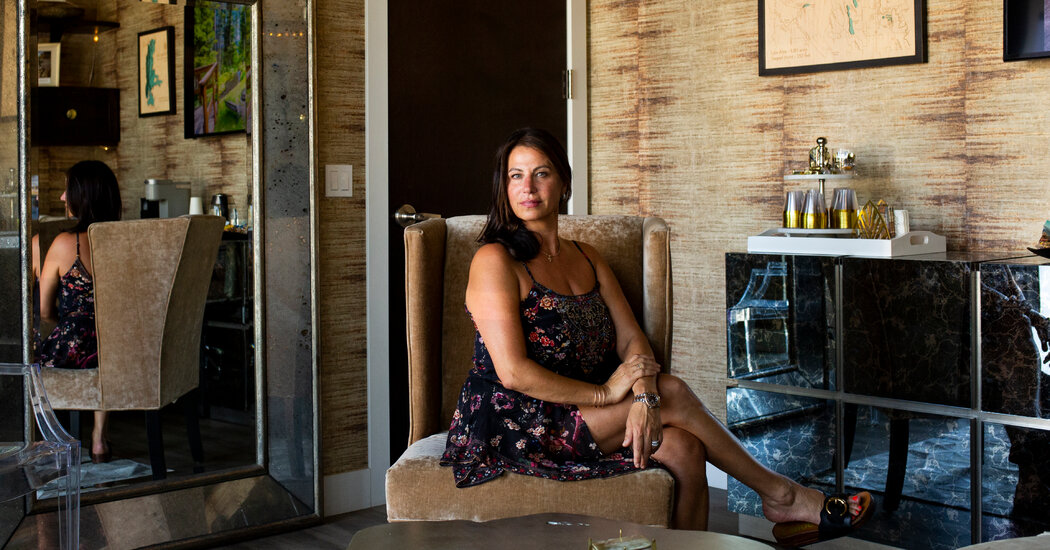 How a Small Town Silenced a Neo-Nazi Hate Campaign