The girl is 5-feet-1, weighs 110 kilos and has crimson hair and brown eyes, police stated.

She was carrying a white shirt with a black and purple sweater, black pants and white sneakers when she was final seen.

Police requested anybody with details about her whereabouts to name 305-603-6300.

Police stated she is 5-feet-2 and weighs 130 kilos and has brown braids.

She was carrying blue boxer shorts, a lightweight inexperienced shirt and no sneakers.

The CBS Miami staff is a bunch of skilled journalists who deliver you the content material on CBSMiami.com. 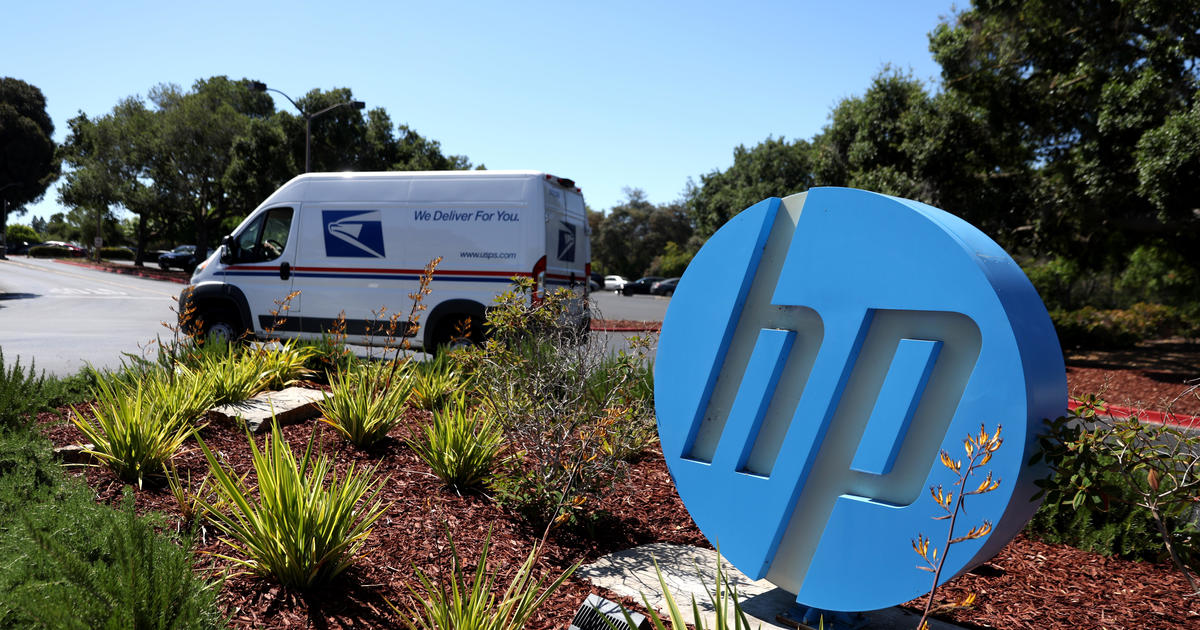 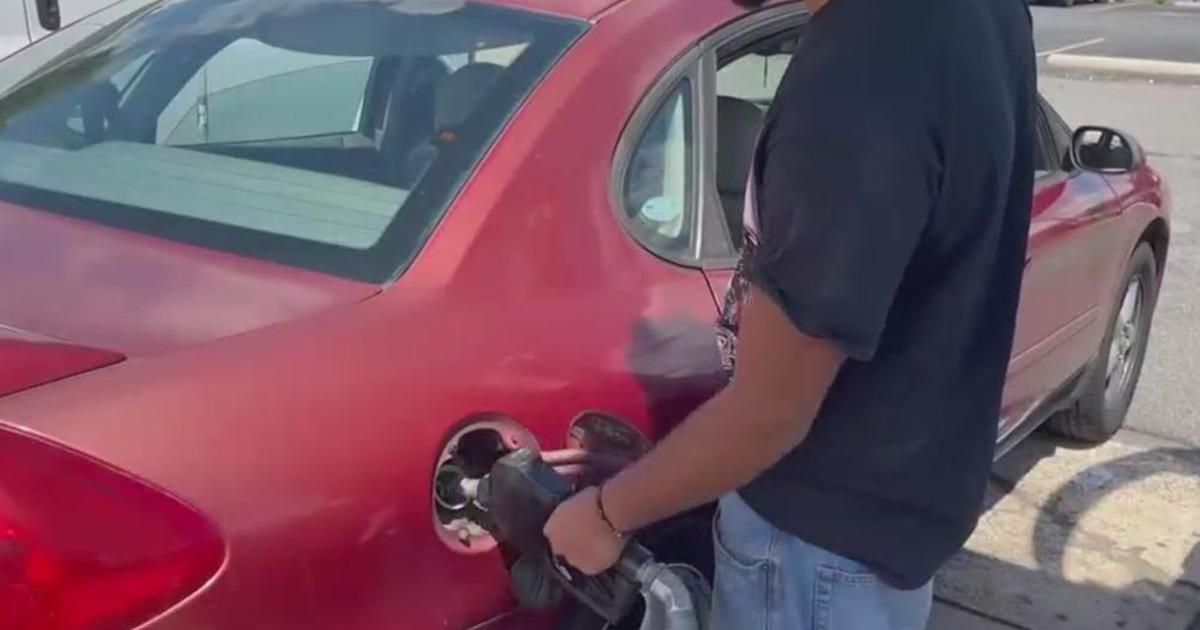