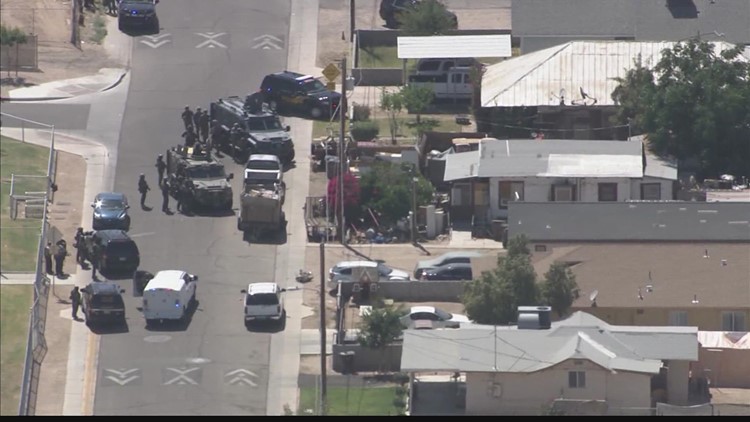 Officers had been referred to as to the realm close to Frank Elementary on May 18 for a person appearing erratically and discharging a gun.

MARICOPA COUNTY, Ariz. — Authorities identified the person killed in a shooting involving Maricopa County Sheriff’s deputies on May 18 in Guadalupe.

Ronaldo Abel Rojas was appearing erratically and in possession of a gun round 1:32 p.m. in the realm of Avenida Del Yaqui and Calle Pitaya close to Frank Elementary School, based on MCSO.

Rojas fired 10 to 12 rounds and was unresponsive to deputies’ instructions, Sheriff Paul Penzone stated at a information convention Thursday.

The suspect then barricaded himself in a home immediately throughout from the varsity. SWAT responded and officers rapidly initiated a lockdown of the varsity, Penzone stated.

The occupants of the home had been safely evacuated throughout the incident, officers stated.

Tempe SWAT responded and established a fringe. The man pointed his weapon and fired at MCSO’s SWAT crew who returned fireplace and killed the person. Officials stated no deputies had been injured.

Sheriff Penzone stated Rojas lived in Guadalupe however did not have any connection to the house the place he was barricading himself.  Rojas has a document with a number of Valley police departments and has been booked into MCSO jail 19 occasions, based on Sheriff Penzone.

The Tempe Union School District instructed 12 News that day the varsity was positioned on a short lockdown. No college students or workers had been injured in the incident.

Catch up on the most recent information and tales on the 12 News YouTube channel. Subscribe at this time. 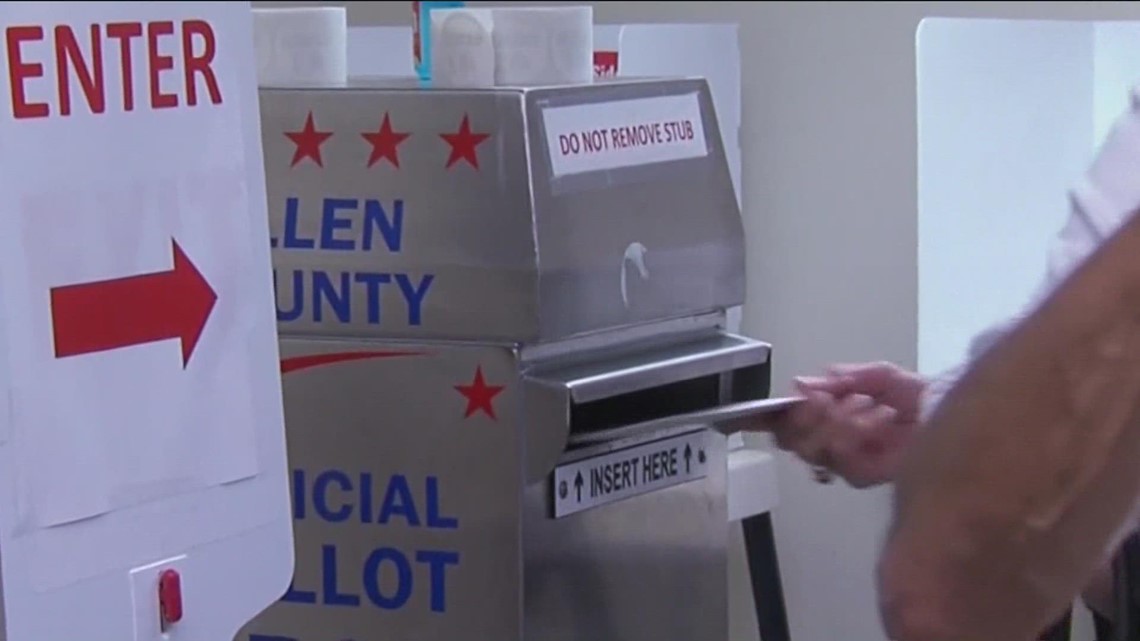