The inception of blockchainas a solution to secure data is a welcome change. All the more now, as social media platforms have leveraged their pervasive presence to abuse people’s privacy constantly. It is a fact. A fact that has attracted massive public outcry in the last few years.

Just last year itself, Facebook came under heavy fire for misusing the personal data of 1 million users in England and Wales. The Mark Zuckerberg-led social media giant was also implicated in the notorious Cambridge Analytica (CA) scandal that involved harvesting the data of 87 million folks (globally) to polarise political opinions and target political advertisements for donations during elections.

Only if there was a blockchain -based social media platform immune to such malversations. Life would be so much better. 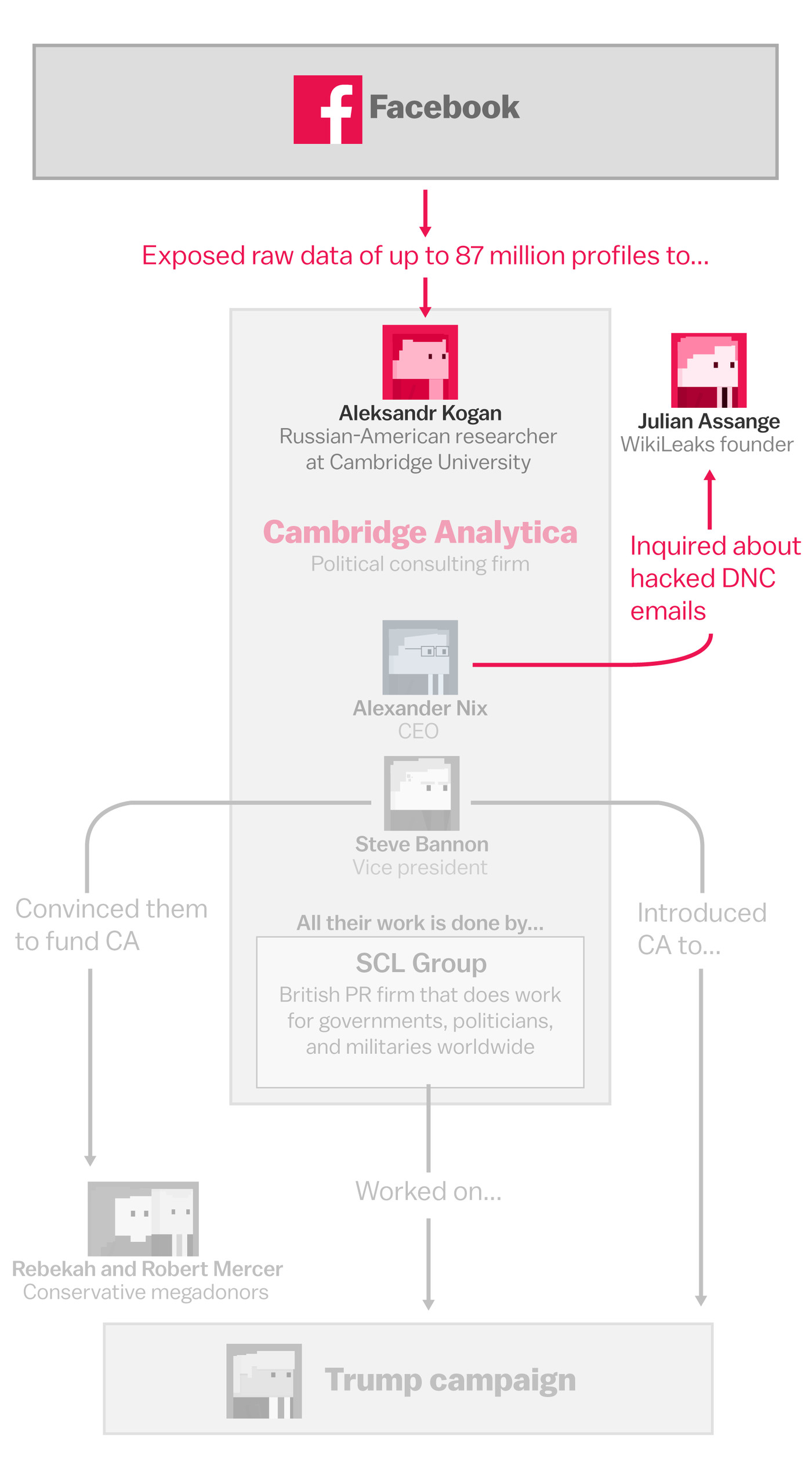 Moving on, although CA drew the ire and criticism of the entire world, an article published on Vox on May 2, 2018, explored why this was more “a Facebook scandal more than a Cambridge Analytica one.”

According to Alvin Chang, the author of the article:

“…this highlights a larger debate over how much users can trust Facebook with their data. Facebook allowed a third-party developer to engineer an application for the sole purpose of gathering data. And the developer was able to exploit a loophole to gather information on not only people who used the app but all their friends — without them knowing.”

What’s the solution to this egregious situation? A blockchain–basedauthentication system. Period.

Usually, there is a tendency to connect blockchain technology to Bitcoin. But, it’s much more than just a ledger for settling BTC transactions. Along with payments, blockchain has sufficient potential to redefine supply chain management, data validation, and identity protection.

Now, you must be wondering how a nascent technology that appeared only 12 years ago can redefine all these sectors.

Well, that’s because every “block” of data on a blockchain is secured cryptographically through hashing algorithms. Data gets verified by a network of computers before entering the ledger, eliminating any possibility of manipulation, a hack, or a malicious network takeover.

Therefore, using blockchain for authentication makes perfect sense when it comes to social media platforms. Why? Because social media platforms use traditional infrastructure for personally identifiable information (PII) storage and management. This centralized infrastructure provides huge business advantages, but is also a massive target for hackers – as Facebook recently saw with the hacking of 533,000,000 user’s accounts.

Blockchain can solve this problem. , in a decentralized system, each user can control their own data, making a single hack of hundreds of millions of people almost impossible to achieve.  The inclusion of public key cryptography further enhances data security, allowing people to use applications pseudonymously without leaving a significant digital footprint.

Distributed ledger technology (DLT) reduces third-party access to personal data significantly. It ensures that the application authentication process is transparent and that only the authorized person can access his/her data.

A blockchain-based social network would empower you to control your own identity by letting you control the cryptographic keys that allow access to your data.

The Marriage of Blockchain Adoption and Social Media

Blockchain adoption still faces crucial bottlenecks. The technology has proven itself ideal for protecting sensitive data, but the idea of actually going through the process comes across as daunting. People still don’t fully understand blockchain and seem to get intimidated by a whole lot of technical jargon, complex user interfaces, and reclusive developer communities.

Most of the available access points have a very high barrier for entry. Compared to social media platforms, the blockchain space is riddled with technicalities that ordinary people don’t understand. And the ecosystem has developed somewhat of a negative reputation for fostering scams and rug pulls (as they call it in DeFi terminology).

This has inhibited the blockchain industry’s growth. It has been over 12 years since Satoshi Nakamoto introduced the world to blockchain first, and despite its seminal potential, DLT still hasn’t found sufficient traction.

However, some platforms are helping ease the process of blockchain adoption by introducing workarounds that make decentralized apps (dApps) user-friendly and widen their access. One such platform is AIKON which simplifies blockchain usage through its proprietary solution called ORE ID.

The team at AIKON has designed ORE ID to enable the constructive integration of blockchain via social media platforms. People can utilize their social logins (Facebook, Twitter, Google, etc.) for blockchain identity verification.

Even organizations can onboard their clients into the blockchain ecosystem by seamlessly creating their (clients’) decentralized identities with their existing social media logins.

The idea behind it is to reduce the complexities in accessing blockchain applications. AIKON’s ORE ID solution makes logical sense and borrows from the already existing practice of traditional applications enabling access through social logins.

Why is a Smooth User Experience Necessary for this Marriage to Work?

Unlike social media platforms, complex blockchain app user interfaces are the most significant obstacles preventing blockchain technology from experiencing mass adoption. People who are not so technically sound feel left out and don’t feel motivated enough to move forward with using blockchain-based services.

Seamless integration of blockchain and social media platforms (through intuitive user interfaces) can help businesses and corporations effortlessly onboard their clients atop the DLT bandwagon, spurring the technology’s mass adoption. People should be able to use blockchain services just by logging in with their email, phone, or social login. There should be no need to understand all the underlying decentralized technologies’ intricacies.

That is if we want to achieve mass blockchain adoption.

How to make Microsoft 365 tenant to tenant migration a success

How to make Microsoft 365 tenant to tenant migration a success