Seeking a good contract, costume store employees on the Los Angeles Opera will probably be handing out leaflets to patrons on the opera’s opening-night gala on September 30.

They voted overwhelmingly in favor of being represented by IATSE Local 768 final year, however the union says they’ve “grown frustrated as management continues to stall negotiations. It’s the hope of costume shop workers that patrons who appreciate the artisanship they see on stage will encourage the Opera to come back to the table with a fair proposal.”

“We began negotiations for our first contract in earnest, but unfortunately, the company has not yet responded to our economic proposal which was given to them over 10 weeks ago,” stated IATSE consultant Allison Smartt. “90% of the Costume Shop workers are paid less than the ‘low income’ rate defined by the U.S. Department of Housing and Urban Development and these workers literally cannot afford to continue waiting. This is especially outrageous given the vast majority of Costume Shop workers are women, POC (people of color), and/or LGBTQIA+.”

Said Lark Arrowood, a seamster/second hand: “The LA Opera has threatened to outsource our work and exclude us from many provisions which are already in union agreements with other LA Opera departments. Higher wages and benefits will entice more amazing craftspeople to join the shop, so that the LAO can maintain the prestige and legacy it deserves. I love my work, but I also see that—in its current state—this isn’t a viable long-term career.”

Added seamster Alex Babec: “In new co-productions with other union costume shops, we do the majority of new construction at the lower pay rate. Forming a union ensures the same consideration and respect allotted to our fellow union co-workers.”

An adjoining hearth on August 21 brought on widespread smoke injury to the costume storage amenities of the opera home, and the union stated that with lower than a month earlier than opening evening, “workers had to respond swiftly to repair dozens of ravaged garments. In an internal issue of the LAO employee newsletter, costume shop employees were lauded for sacrificing their weekends and putting in substantial overtime to ensure the opening night performance of Lucia di Lammermoor would go on as scheduled. Now, the workers who rose to the occasion are asking LA Opera management to do the same.”

Said seamster Clara Weidman: “We are constantly told how much value we bring to the shows and how appreciated we are, and ultimately we’d just like for the company to put their money where their mouth is and show us that we’re appreciated as much as the other departments. We care about the Opera’s success as much as management does, but we also have to be able to live our lives.” Tech workers getting leg-lengthening surgery that costs up to $150K: report Jacuzzis could be hacked and turned into ‘scorching, stinky soup’ 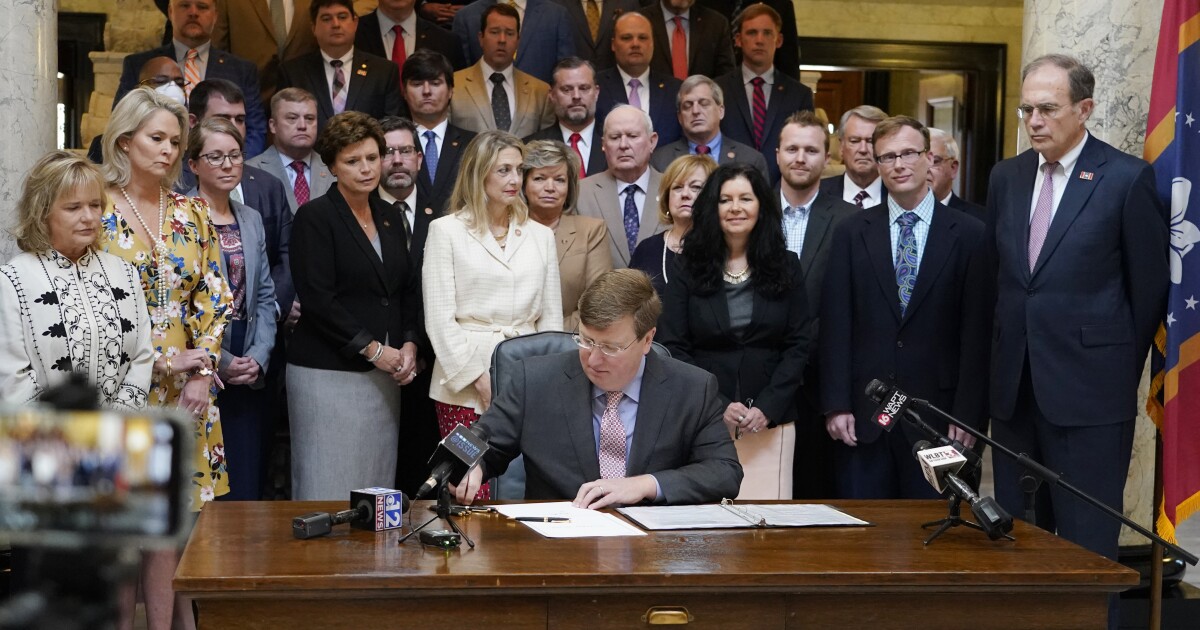