HOUSTON – The 18th member of a trafficking cell accountable for sending hundreds of firearms to transnational criminal organizations in Mexico has been ordered to federal jail for his role in the scheme, U.S. Attorney Jennifer B. Lowery introduced Friday.

Guillermo Gomez-Lazcano, 26, a Mexican nationwide who illegally resided in Houston, pleaded responsible April 6 to being an alien in possession of a firearm, possessing a machine gun and collaborating in a conspiracy to possess with intent to distribute a managed substance.

On Friday, U.S. Circuit Judge Gregg Costa ordered Gomez-Lazcano to serve a complete of 200 months in federal jail. Because he’s not a U.S. citizen, he’s anticipated to face elimination proceedings following his imprisonment.

Co-conspirators bought firearms from Khalid Abdulaziz, the proprietor and supervisor of Zeroed In Armory to ship to Gomez-Valenzuela. While appearing in the capability of a federal firearms licensee in Houston, Abdulaziz bought the bulk of the firearms to others in the cell. Several have additionally pleaded responsible, admitted to making false statements in the acquisition of firearms.

As a end result of the scheme, they bought roughly 500 firearms which have been in the end trafficked to transnational criminal organizations in Mexico. To date, authorities have recovered over 60 firearms in Mexico, the bulk of which have been getting used in acts of violence.

Gomez-Lazcano will stay in custody pending switch to a U.S. Bureau of Prisons facility to be decided in the close to future.

Abdulaziz, 34, Manvel, and Gomez-Valenzuela, 49 and illegally residing in Houston, have been sentenced to 10 and 30 years in jail, respectively. Other jail sentences have ranged from 18 months to greater than 10 years. 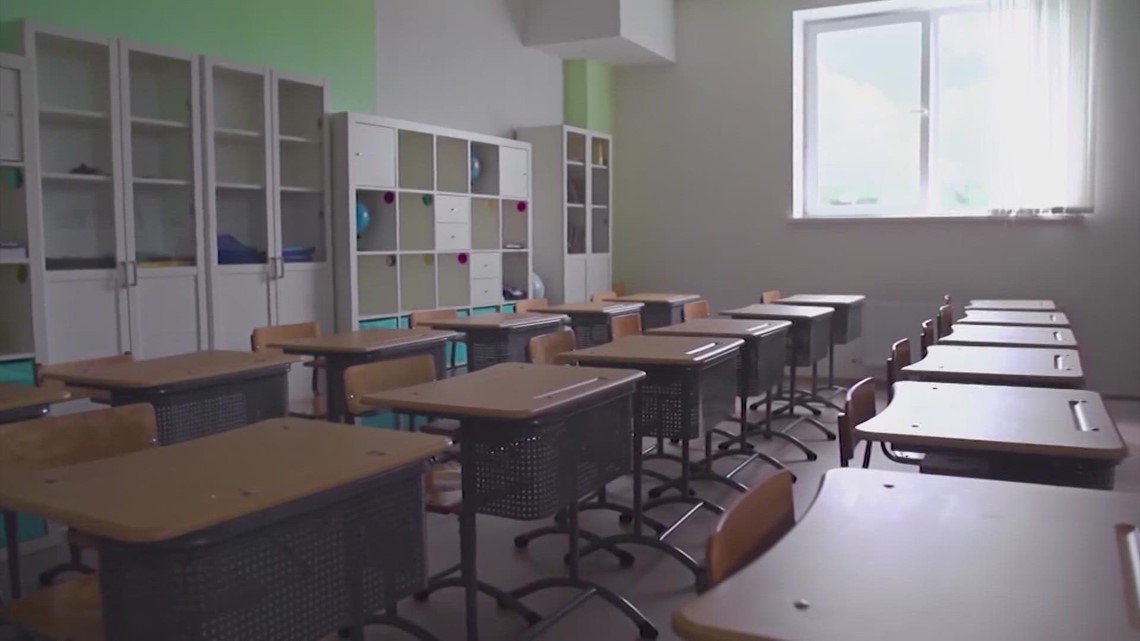 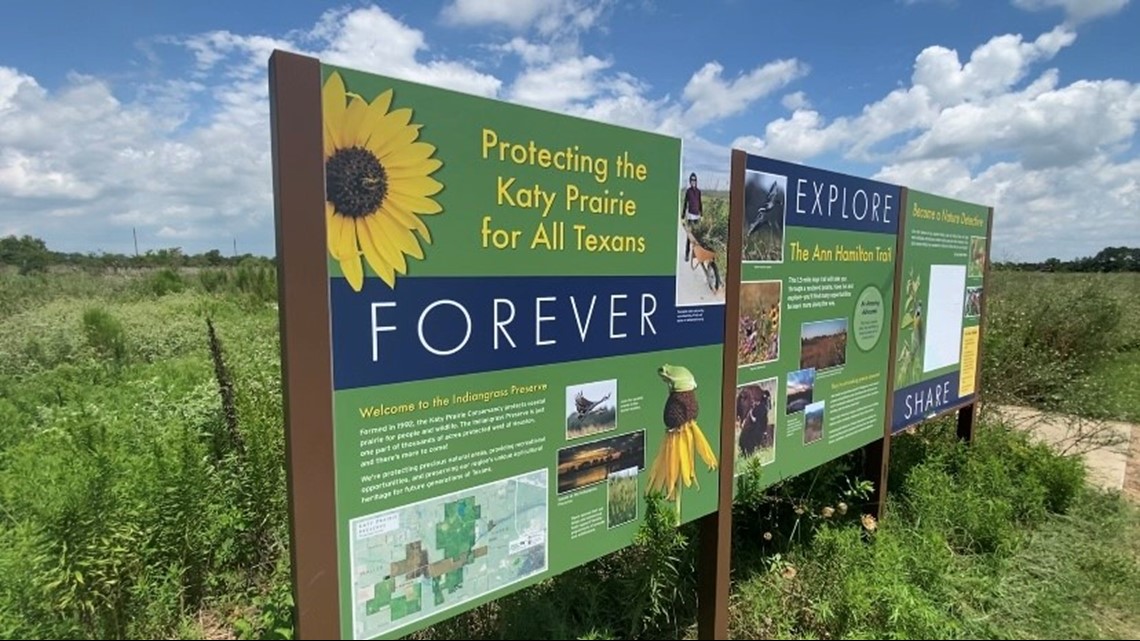 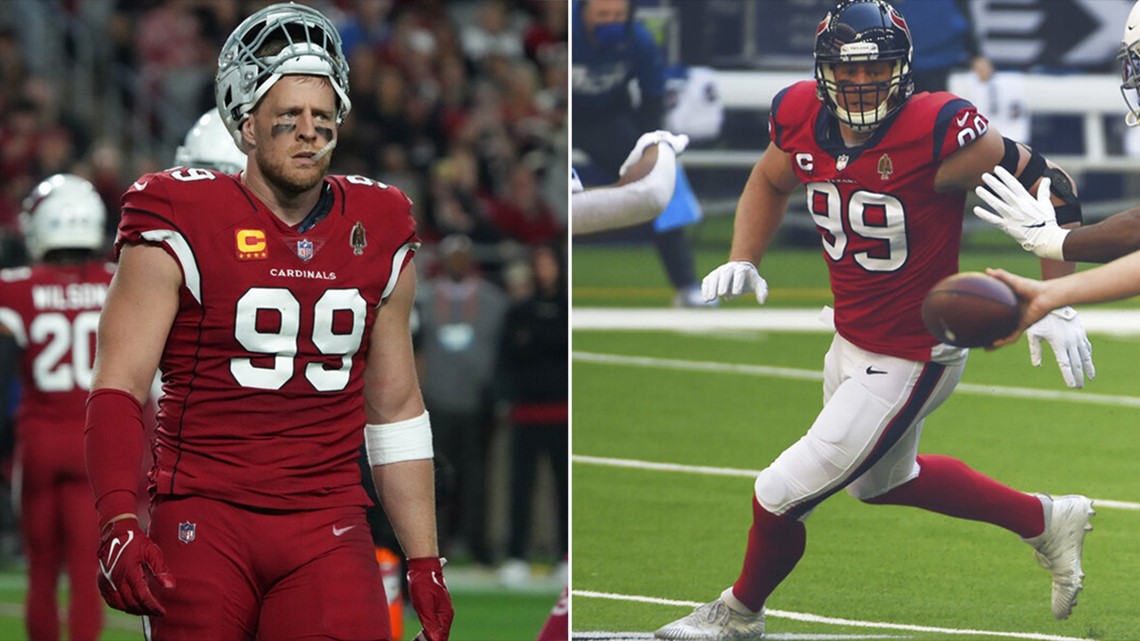 JJ Watt to retire from the NFL after 11 seasons