TxDOT officers say the project is required to stop flooding throughout main storms.

HOUSTON — Friday was the final day for the general public to touch upon TxDOT’s $347 million plan to boost components of Interstate 10 near downtown Houston.

The proposal covers a virtually two-mile-long stretch between Heights Boulevard and Interstate 45.

The lanes could be elevated greater than 110 ft in some components to the identical peak as the present HOV lanes, which might even be raised between 15 to 30 ft.

TxDOT officers say the project is required to stop flooding throughout main storms. Overflow from White Oak Bayou throughout Hurricane Harvey and Tropical Storms Allison and Imelda made the freeway impassable.

“So, areas where main lanes do not go over, like at Taylor and Houston Avenue, the I-10 main lanes will now go over that,” stated Deidrea George, a spokesperson for TxDOT Houston.

George says the project is not going to displace any properties or companies.

While the plan doesn’t add car lanes, it would embody a virtually 22-acre detention pond and a shared use path that may tie into present hike-and-bike trails.

Houston City Council Member Karla Cisneros, whose District H covers many of the project, wrote a letter to TxDOT on Thursday opposing the project.

Council Member Cisneros wrote she’s heard from greater than 150 folks on the plan.

“Every single letter, every single communication to me, has been in opposition to the project,” wrote Council Member Cisneros. “I have not received one single communication of support from anyone who has contacted me or my staff. What I see is a general lack of trust. People just do not believe that TxDOT is a good faith partner.”

Council Member Abbie Kamin, whose District C covers the rest of the project space, questioned TxDOT officers throughout a August 23 committee meeting and has known as TxDOT workers asking for extra data.

“All surrounding Super Neighborhoods have communicated their concerns or opposition directly to Council Member Kamin, and the District C Office has received numerous opposition emails that were sent directly to TXDOT during the public comment period,” wrote Kate Dentler, Council Member Kamin’s Communications Director, on Friday in an e mail to KHOU.

Alaina Hebert, President of Woodland Heights Civic Association, informed KHOU on August 16 she and different neighbors are frightened about noise, greenspace impacts, and flooding throughout building.

“It’s a quality of life issue,” stated Hebert. “People will leave our neighborhood for sure.”

Hebert additionally questioned the necessity for the project.

George says TxDOT prolonged the remark interval an additional six weeks after listening to neighbors’ issues at a July meeting.

“I certainly would want to assure the public that we do take public comments very seriously, and we want to make sure that we’re involving them,” stated George.

She added, “Every single public comment will be reviewed, and it will be taken into consideration.”

If permitted, building on the project might begin in 2024 and final till 2027. 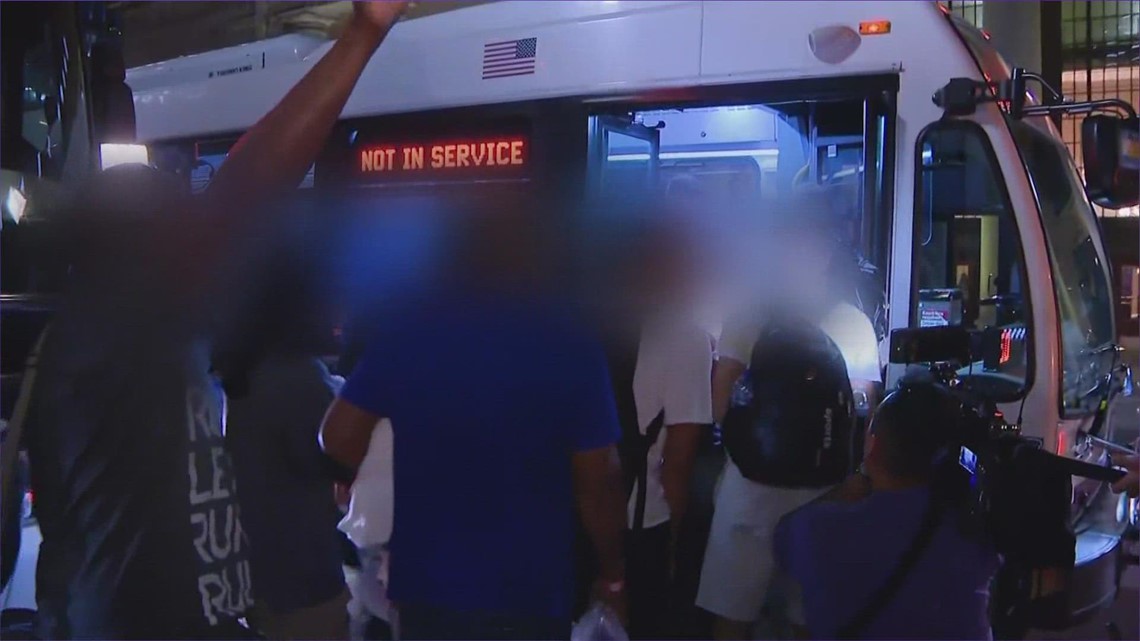