A foot found in a hot spring in Yellowstone National Park again in August has been recognized as belonging to a 70-year-old Los Angeles man, park officials stated Thursday.

The state of affairs unfolded on Aug. 16, when a park worker noticed a part of a foot in a shoe floating in the Abyss Pool in the West Thumb Geyser Basin in the southern a part of the park.

Officials later stated that the foot was believed to belong to a person who was concerned in an “unwitnessed incident” on the Abyss Pool on the morning of July 31.

The Abyss Pool is 53 toes deep and about 140 levels Fahrenheit, in accordance to Yellowstone. It is likely one of the deepest hot springs in the park.

According to Yellowstone, stepping off the heightened boardwalks across the geyser basins is extraordinarily harmful.

“Boiling water surges just under the thin crust of most geyser basins, and many people have been severely burned when they have broken through the fragile surface,” the park stated on its web site. “Some people have died.”

According to the National Park Service, 22 individuals have died from burns after falling into hot springs since Yellowstone was established in 1879, though it’s not clear if that tally contains this most up-to-date dying. 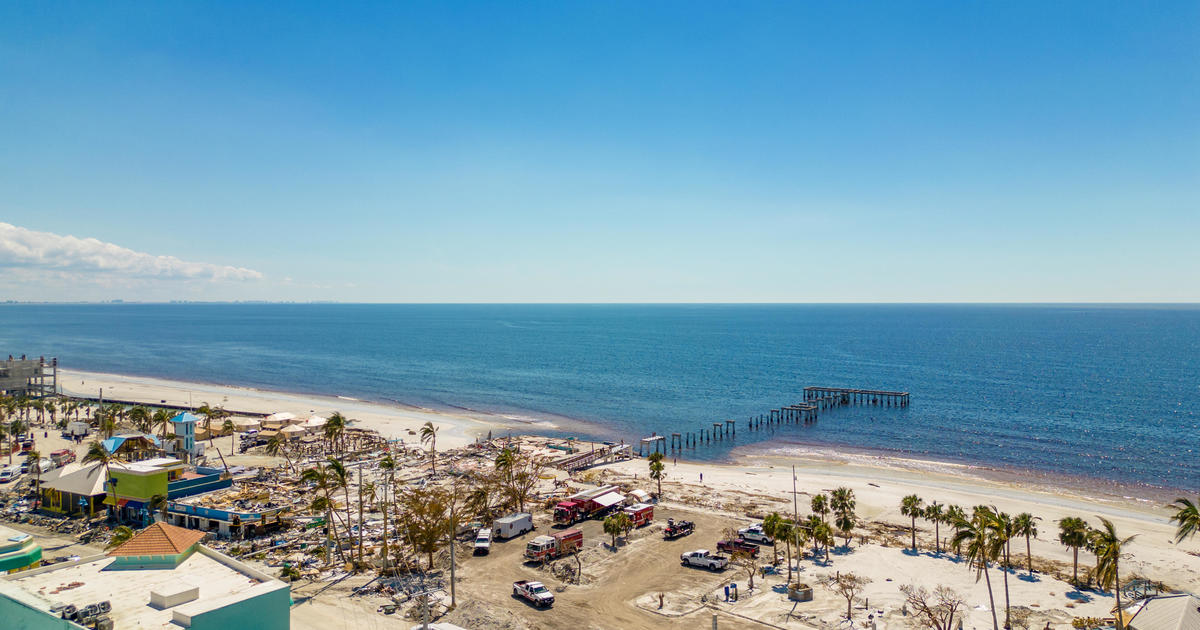