An interview with Elizabeth Banks within the New York Times tied to the discharge of her new movie Call Jane turned for a time into an exploration of an older movie Banks directed, Charlie’s Angels.

Banks known as it “a long conversation that I don’t know that I want to get into.”

Pressed by interviewer David Marchese, Banks provided that she is pleased with the film and the actors in it. She then pushed again on what she sees as a story that has developed in regards to the movie.

“There was a story around Charlie’s Angels that I was creating some feminist manifesto. I was just making an action movie,” Banks stated plainly. “I would’ve liked to have made Mission: Impossible, but women aren’t directing Mission: Impossible. I was able to direct an action movie, frankly, because it starred women and I’m a female director, and that is the confine right now in Hollywood. I wish that the movie had not been presented as just for girls, because I didn’t make it just for girls. There was a disconnect on the marketing side of it for me.”

Asked in regards to the paradigm that put her in that “just for girls” field, Banks resisted explaining restrictions imposed by others. Instead, she flipped the question on the Times’ interviewer.

“I would love for you to interview the studio heads and the corporations and ask them these questions, because I can’t solve it. I’m putting my head down and showing these big corporations that if they give women the opportunity to do this job, they can make a good product that can make them a profit. It’s a male-dominated industry. It’s a male-dominated world. That’s what I’m up against, but I can’t solve it and I don’t really want to analyze it. It’s not interesting to me. It puts me, frankly, in a position where the studio head is going to read it in The New York Times and be like, ‘Wow, that Liz Banks has got a lot to say.’ I don’t need that added pressure. I truly feel that it’s dangerous to talk about these things now.”

She continued, “I’m not trying to shirk my responsibility. I just want the framing device around me to not consistently be that I’m some sort of feminist activist.”

Again, Banks tried to steer the dialog away from the 2019 movie to her new project.

“Look, I made a political piece of art called Call Jane. It’s about women’s reproductive justice. I understand that’s a topic for conversation.”

“I’m asking about these things because I’m interested,” Marchese replied.

“I appreciate that,” Banks responded, earlier than explaining her involvement goes a bit past curiosity. “I can talk to you all day about feminist issues, but you’re never going to have a deep understanding because it’s not something that happens in your life…It’s an intellectual exercise for you, and it’s an emotional exercise for me. It’s the parameters in which I live my life, do my job.” 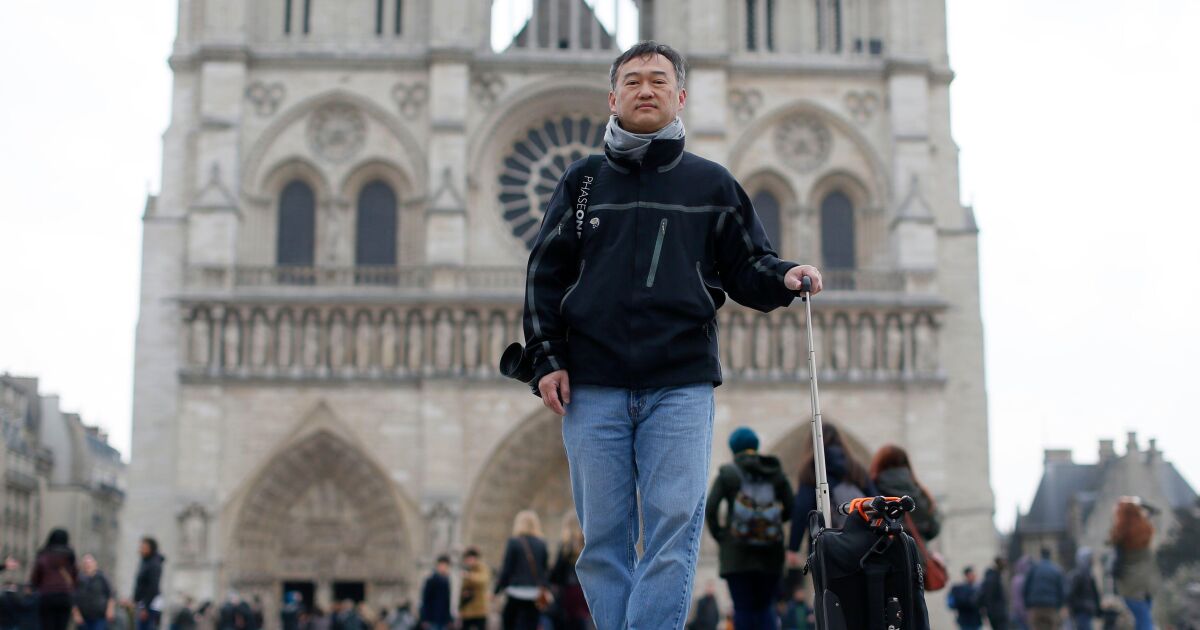