LEWISTON, Maine (AP) — A 25-year campus safety officer accused of tackling a student and having him handcuffed has been fired by Bates College.

Lead Campus Safety Officer Dennis Skinner was accused of failing to observe guidelines on use of power and a advisor who led an investigation concluded Skinner “can no longer serve the institution,” in response to a report of the incident filed this week, the Sun Journal reported.

Skinner had been on paid go away whereas the report was being filed.


On March 5, Skinner responded to a report of violations of COVID-19 and alcohol guidelines by first-year college students in a dorm. A student walked in holding a can of beer simply as Skinner arrived.

The student tried to depart and others scattered when Skinner advised him, “Show me your ID,” the report stated. Skinner struggled with the student and tackled him, and a second officer handcuffed the scholars.

The handcuffs had been eliminated when Skinner made it clear he didn’t need the student to be arrested.

Skinner’s dwelling cellphone quantity was disconnected and he couldn’t be reached instantly for remark Wednesday.

The race of the student was not identified. The advisor stated she is constant to research the connection between campus police and other people of colour, and stated the connection requires “further examination and deliberation by the college.”

Skinner was beforehand recorded saying most officers on the school are afraid to take motion towards Black college students. 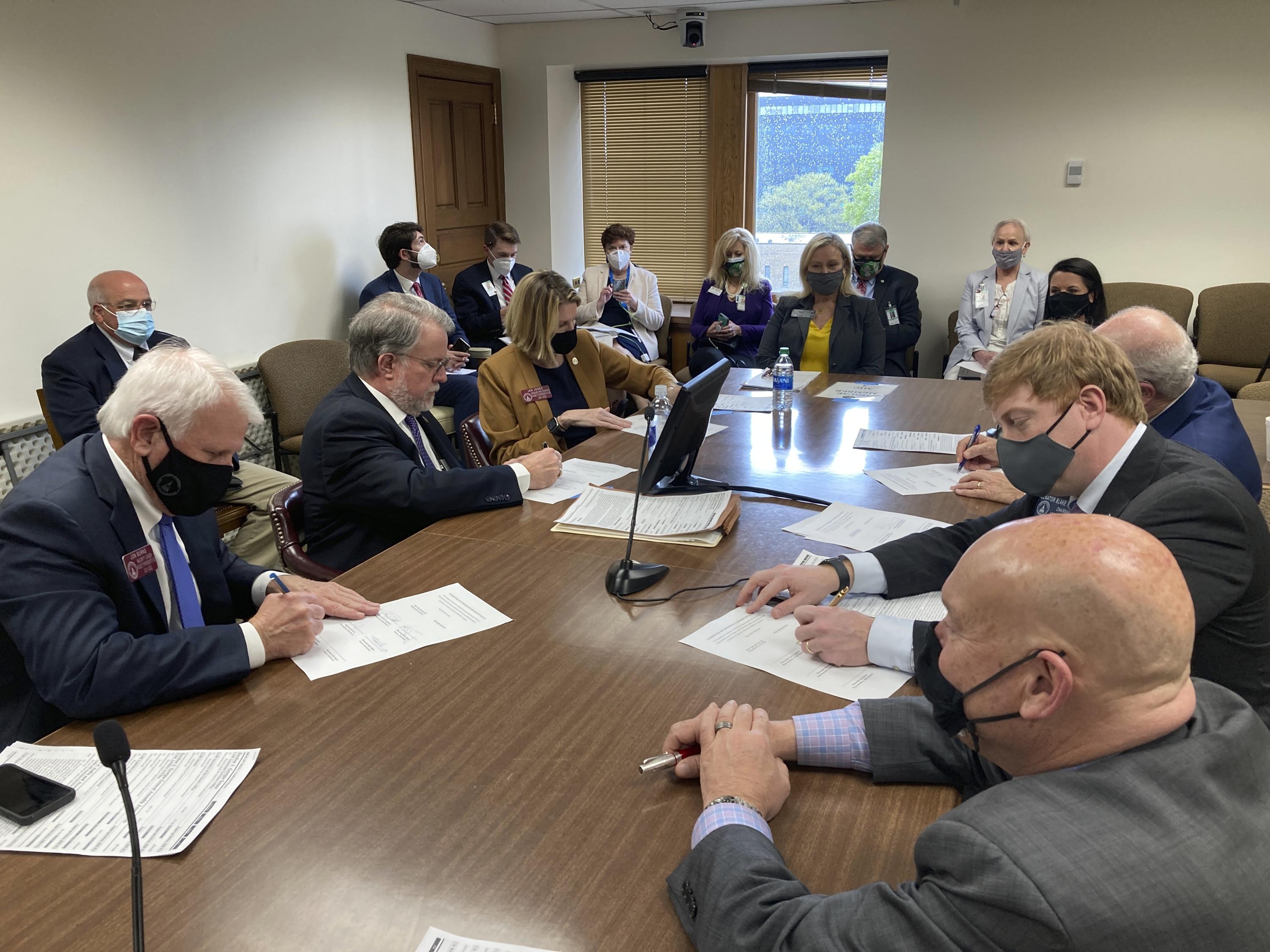 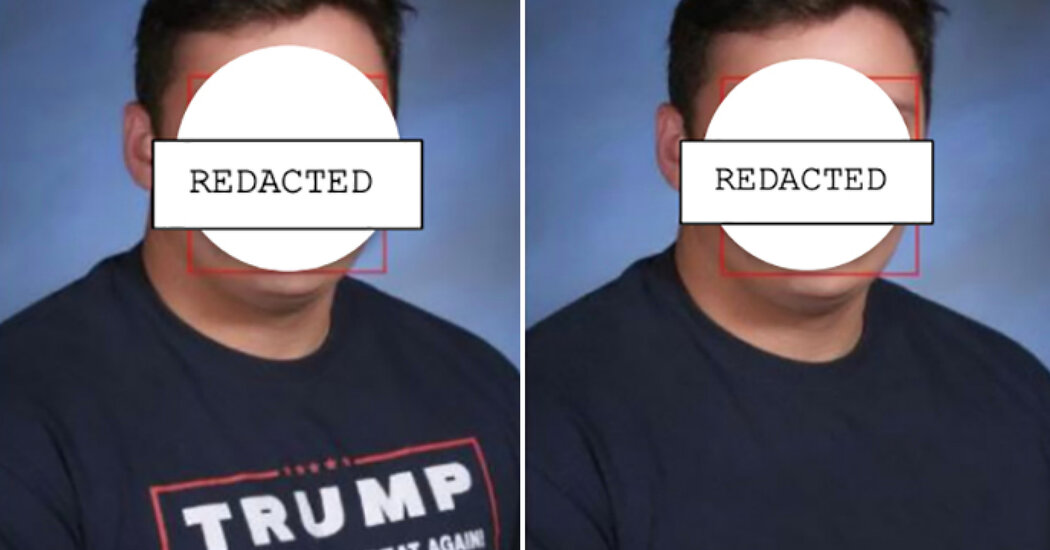 $325,000 Settlement for Teacher Over Trump References Removed From Yearbook 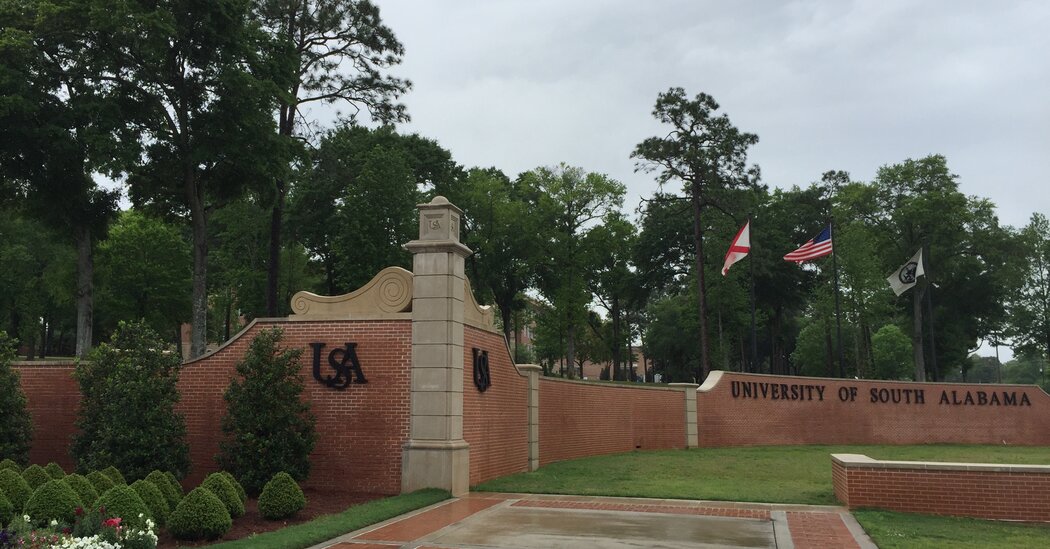