The World Health Organization stated Wednesday that the COVID-19 pandemic continues to be labeled as a Public Health Emergency of International Concern (PHEIC), nearly three years after it was first acknowledged as such again in January 2020.

The willpower was made final week at a meeting by the Emergency Committee on COVID-19, in line with Dr. Tedros Adhanom Ghebreyesus, director-general of the WHO.

“The committee emphasized the need to strengthen surveillance and expand access to tests, treatments and vaccines for those most at risk,” Adhanom Ghebreyesus stated in a briefing. “And for all countries to update their national preparedness and response plans.”

The committee acknowledged that the pandemic has gotten higher, however believes the world should stay vigilant because the COVID-19 virus has confirmed unpredictable.

“While the global situation has obviously improved since the pandemic began, the virus continues to change, and there remain many risks and uncertainties,” the director-general stated. “This pandemic has surprised us before, and very well could again.”

The WHO defines a PHEIC as “an extraordinary event” that would hurt different nations by means of the unfold of a illness. A PHEIC may require a coordinated worldwide response effort, and is typically “serious, sudden, unusual or unexpected.”

Last week, in the meantime, Dr. Anthony Fauci, President Biden’s chief chief medical adviser, described the unfold of the brand new COVID variant generally known as BQ.1 as “pretty troublesome.” The pressure, and a descendant known as BQ.1.1, have already grown to make up greater than 10% of latest infections throughout the U.S. 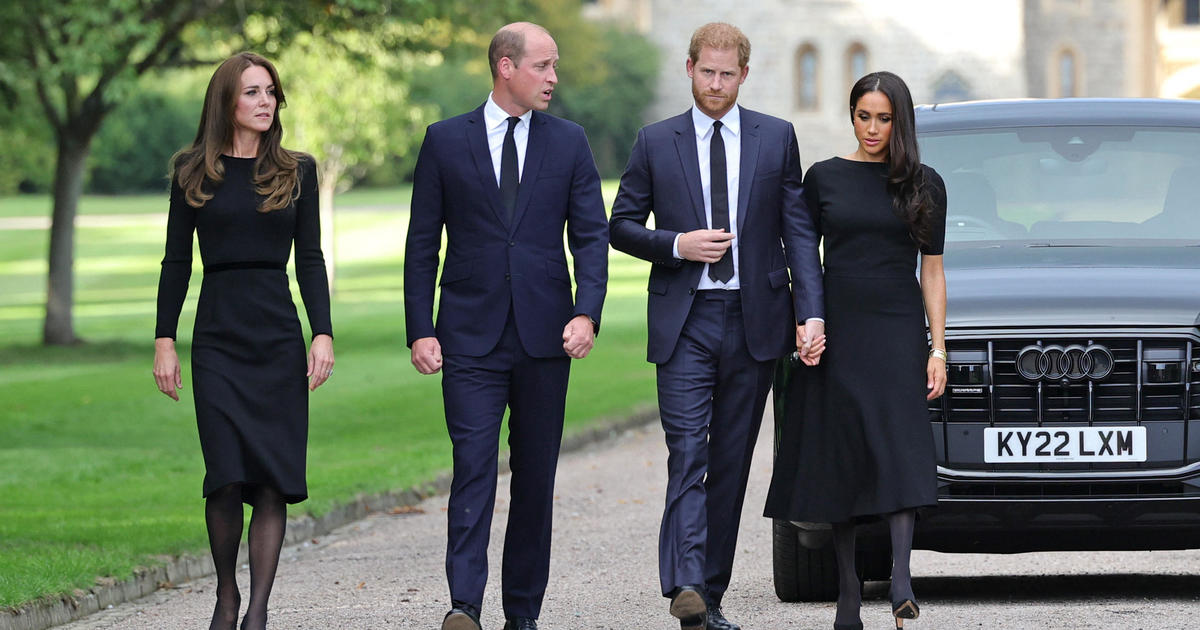 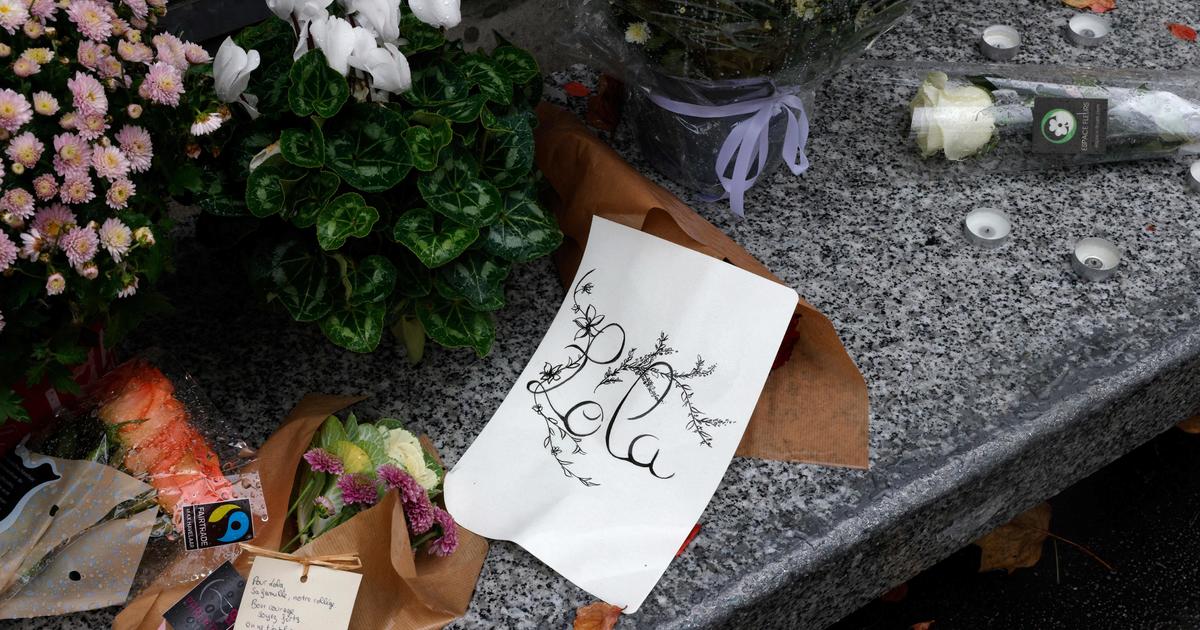 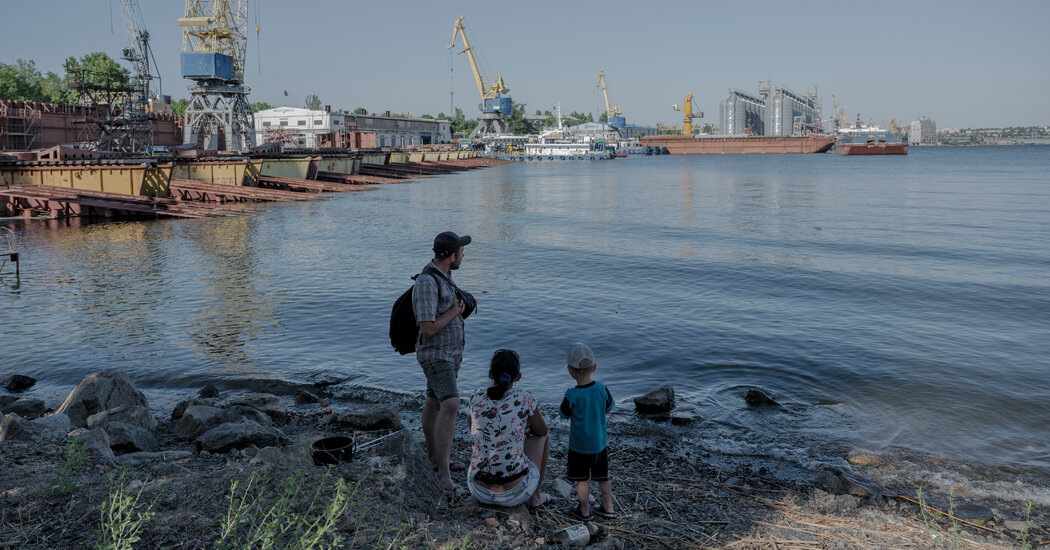