Police responded to a business housebreaking name at the office in midtown Phoenix on Tuesday afternoon.

“Information was learned that items were taken from the property sometime during the night,” a police assertion mentioned. “No suspects have been identified. This is still an active investigation with detectives checking all security cameras in attempts to identify and locate the subject involved.”

Nicole DeMont, campaign supervisor for Hobbs, mentioned, “We continue to cooperate with law enforcement as they investigate, and we are thankful to the men and women of the Phoenix Police Department for their work to keep us safe.”

“Secretary Hobbs and her employees have confronted lots of of loss of life threats and threats of violence over the course of this campaign. Throughout this race, we’ve got been clear that the protection of our employees and of the secretary is our No. 1 precedence.”

No one was at the office at the time of the break in and a number of other objects have been taken, mentioned Sarah Robinson, spokeswoman for the Hobbs campaign.

This is a developing story. Check back with azcentral.com for updates. 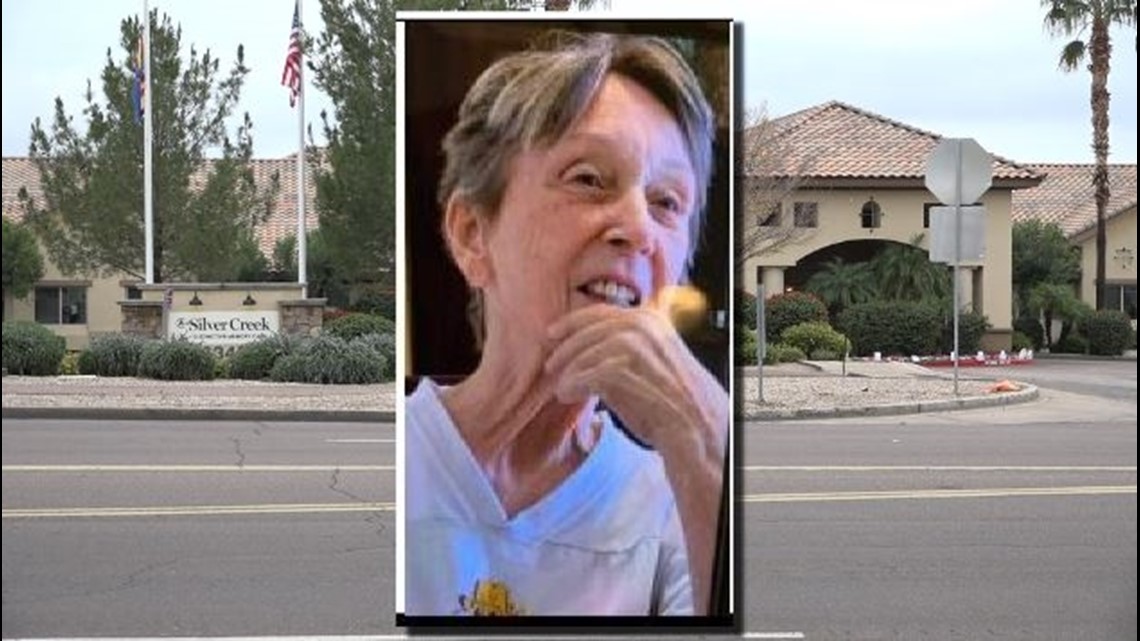 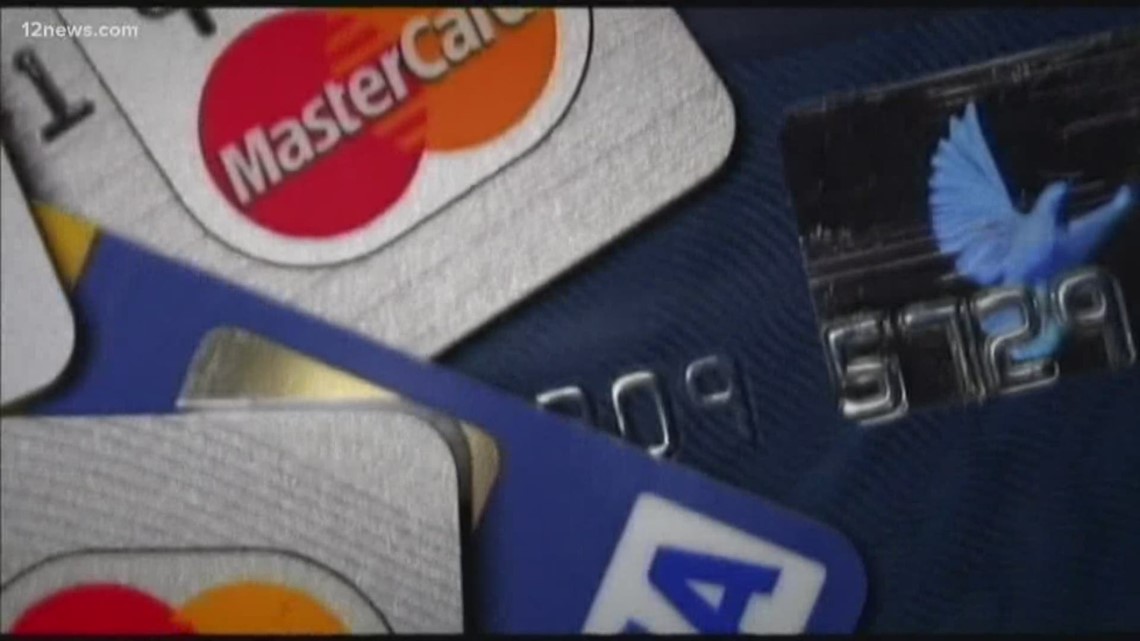 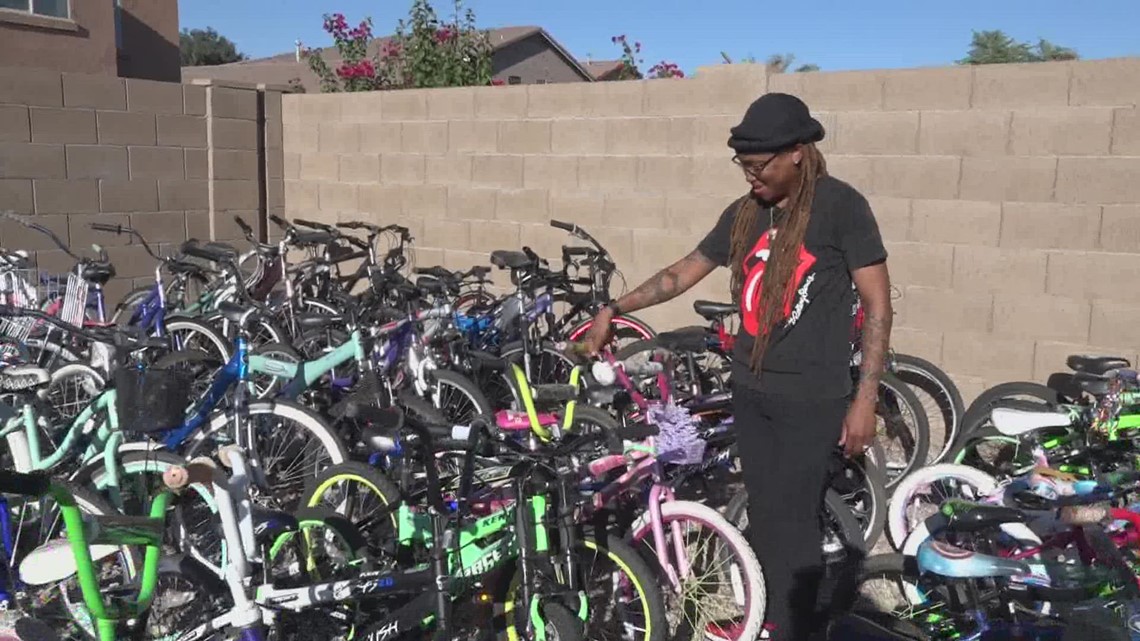