Major adjustments are coming to a busy stretch of downtown Flagstaff thanks to $32.4 million in new federal funding for a group of transportation enhancements often called the Downtown Mile project.

The project options quite a few security enhancements for pedestrians and bicyclists, together with the development of a pedestrian bridge at Rio de Flag, pedestrian underpasses at Milton Road and connecting South Florence and South Walnut streets, and the set up of gates on the Beaver Street and San Francisco Street railway crossings.

The adjustments will even embody monitor realignment on a railway that sees between 70 and 100 trains a day and can permit for the long run enlargement of Milton Road from 4 to six lanes.

With just one underpass at present positioned at a heavy-traffic curve alongside Route 66, many pedestrians and bicyclists decide to cross the road elsewhere, usually in locations that might be much more harmful.

“There is very active trespassing over the rail corridor which is a very unsafe situation,” stated Christine Cameron, a senior project supervisor with the town. “So these new underpasses will remove that conflict, provide encouragement to move people toward multimodal travel, keep people safe and make it much more fun and exciting to get wherever they want to in Flagstaff’s downtown.”

Flagstaff is one among 26 communities nationwide which have up to now acquired funding from the bipartisan infrastructure invoice. Flagstaff had to show these initiatives met federal tips associated to security, multimodal journey and local weather motion, Cameron stated.

The federal funds can be supplemented by $15 million from the town and one other $11 million from Burlington Northern Sante Fe Railway, the company that owns the rail infrastructure that runs by way of Flagstaff. The project is anticipated to price almost $58 million.

“The Downtown Mile is an initiative that will improve public safety and transportation in such a beautiful, rapidly growing city in our district, addressing flood control issues and climate change mitigation in the process,” stated Rep. Tom O’Halleran, whose congressional district contains Flagstaff.

This project represents the biggest transportation funding in Flagstaff because the building of Interstate 17 and Interstate 40 many years in the past, O’Halleran stated in a information launch.

The transportation updates at Rio de Flag will coincide with the Rio de Flag Flood Control project, which has been in the works for the previous 20 years and has turn out to be much more essential after a very moist monsoon season this year precipitated important post-wildfire flooding throughout city.

In addition to the development of a pedestrian bridge, the river’s channel can be widened, and new floor and underground floodwater constructions can be constructed to stop floodwaters from encroaching on the encompassing neighborhoods.

“This project will protect 20% of our community from flooding,” said Flagstaff Mayor Paul Deasy in a social media post after the funding was secured.

The Army Corps of Engineers hopes to get started on the project at the Rio de Flag by the end of next year, Cameron said, while the other projects still need to go through a design process that could take up to two years. The city hopes to start the rest of the projects by late 2024 or early 2025, she said.

“This is just a huge deal for the community,” Cameron stated. “This is something that we’ve never seen before for our community in Flagstaff, so it’s really an honor to be chosen and to be able to utilize these funds and bring great things for Flagstaff.”

Many Arizona women may go to California for an abortion 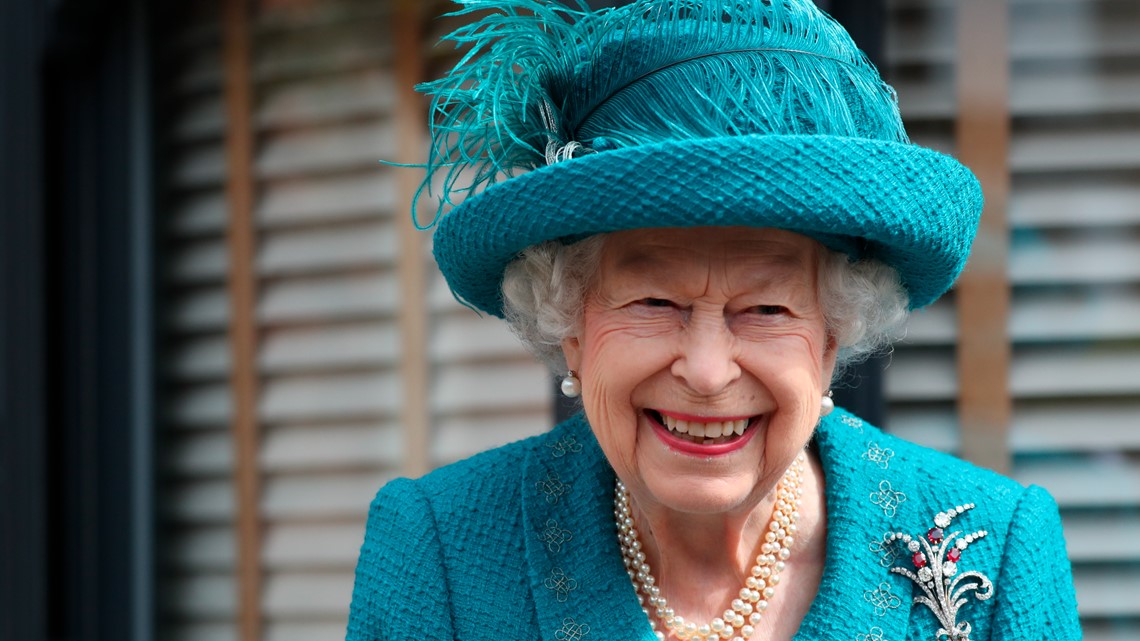 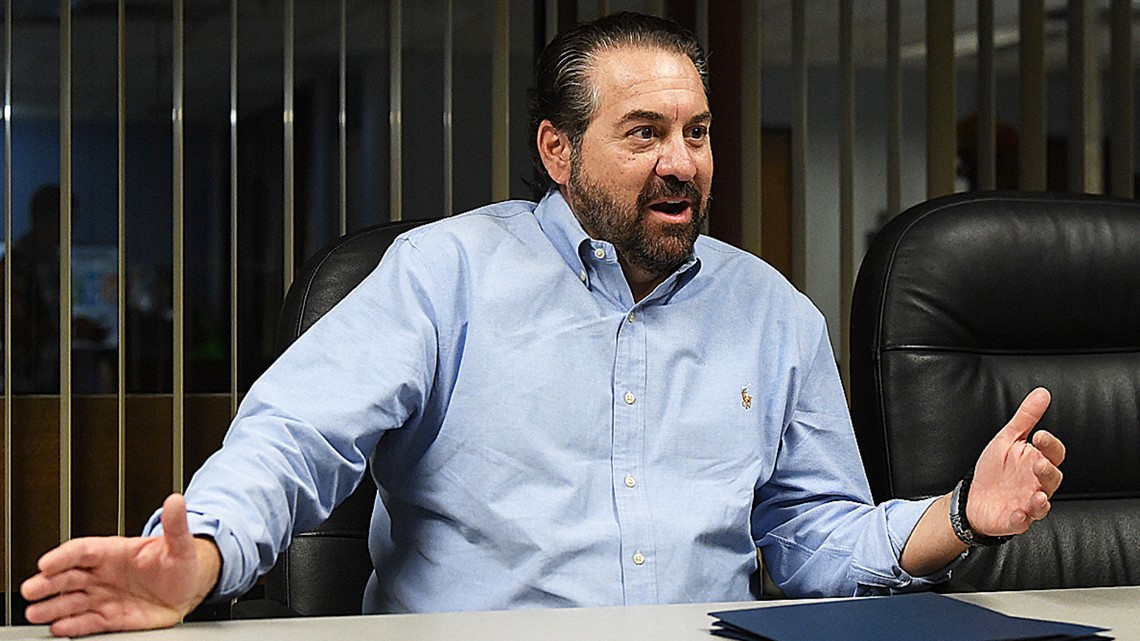