Police suspect that the sufferer was hit and killed while making an attempt to cross the street. The suspect who hit the person didn’t cease.

SAN ANTONIO — While investigating a body found on Loop 410, one other car rammed into a police unit that was on the scene.

It occurred simply after 9:30 on Loop 410 close to Old Pearsall Road on the southwest aspect of city.

It shouldn’t be clear if the motive force of the car that crashed into the police unit is dealing with any costs.

A KENS 5 photographer had simply taken his digicam out when the car slammed into the police unit, about 20 yards from the place he was standing.

Police say when the crash occurred, officers had been making an attempt to arrange a fringe to dam off the freeway to analyze the body found.

Thankfully, nobody was contained in the patrol car when the crash occurred.

Officers rushed to test on the three people contained in the car that ran into the patrol car.

They had been all taken to the hospital in unknown situation.

No phrase on whether or not intoxication could have been an element within the crash, however an officer specifically educated to conduct DUI assessments was known as to the scene.

No id or info was offered on the body found on the freeway.

Police say a witness noticed an individual laying immobile on the aspect of the street and known as 9-1-1.

Police are additionally making an attempt to determine who could have hit the person within the first place.

The crash remains to be underneath investigation.

Over the years, KENS 5 has labored to remodel native information. Our cameras have been the lens bringing historical past into native viewers’ houses. We’re proud of our legacy as we serve San Antonians immediately. 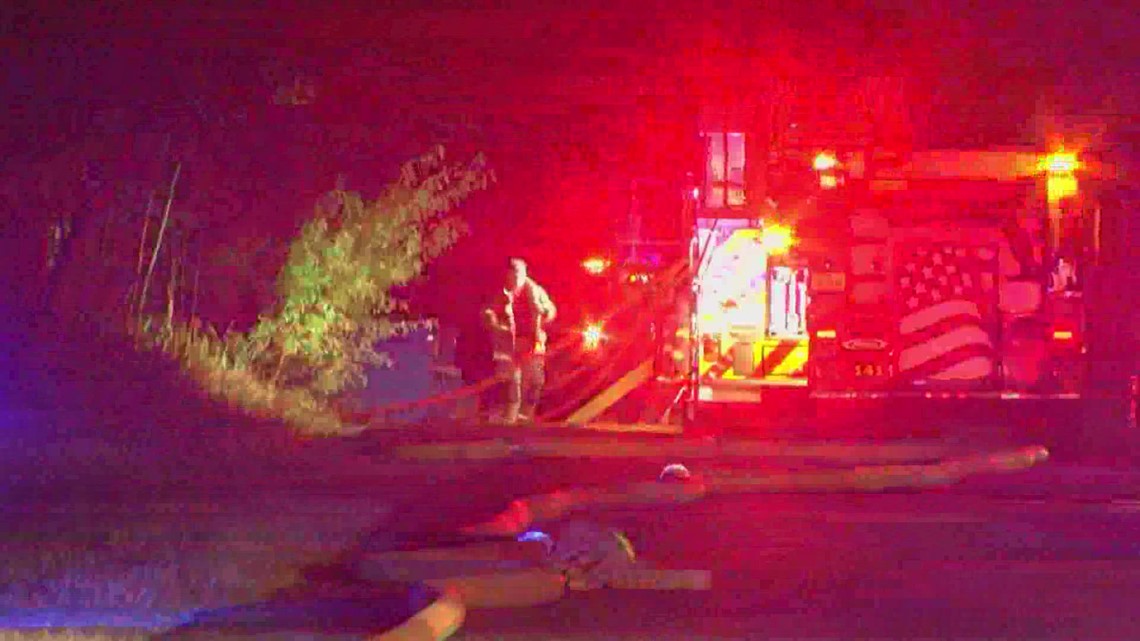 Arson may be to blame for destroying far south-side home 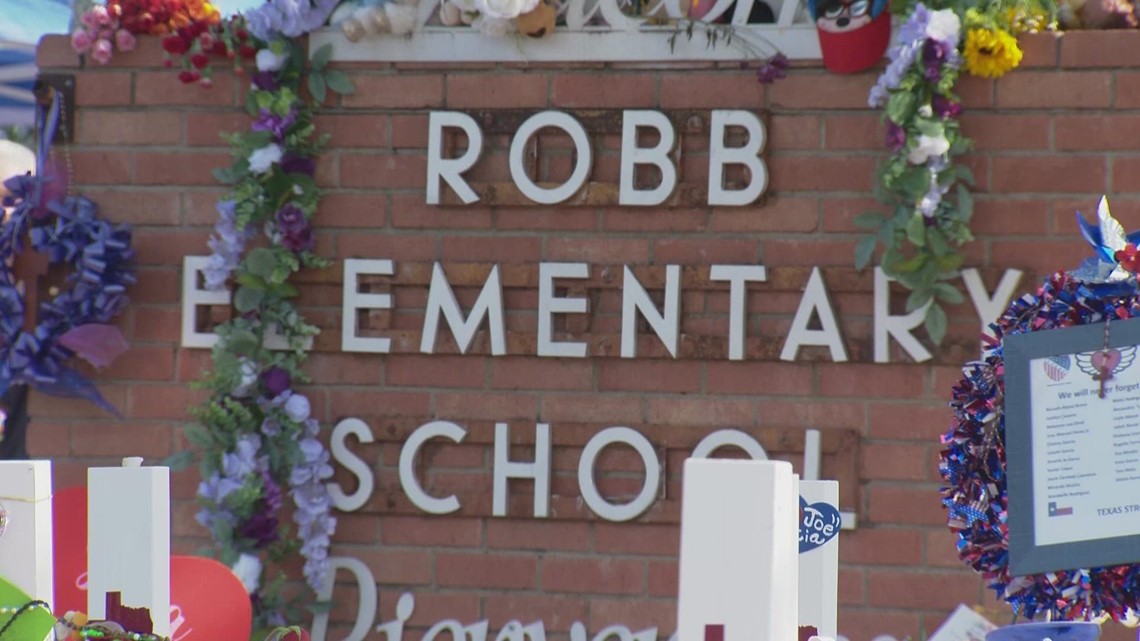 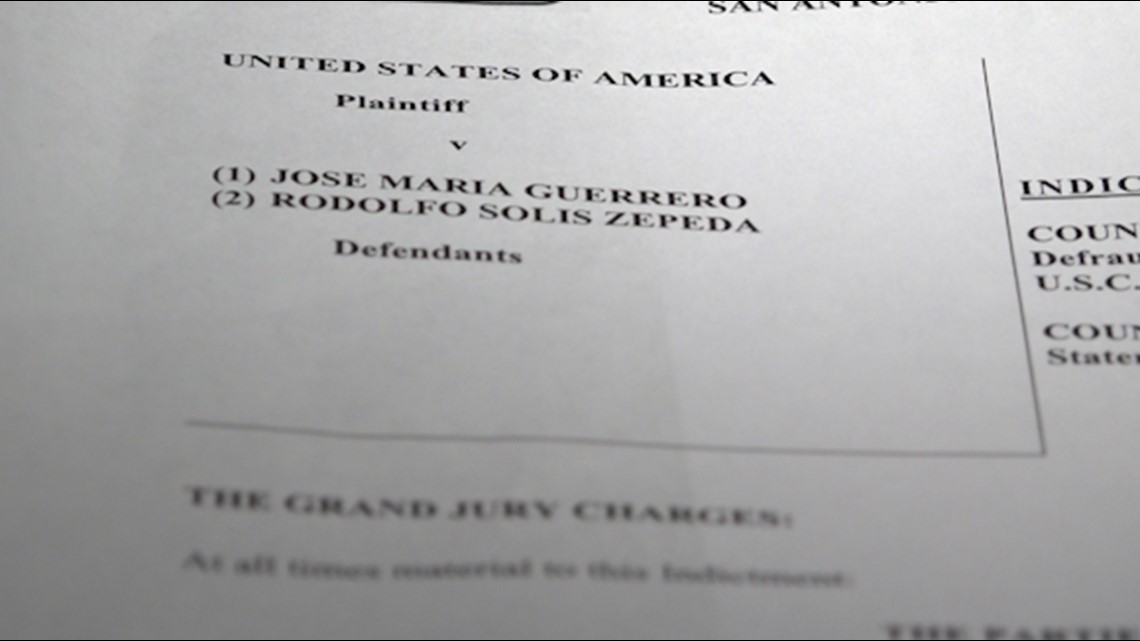